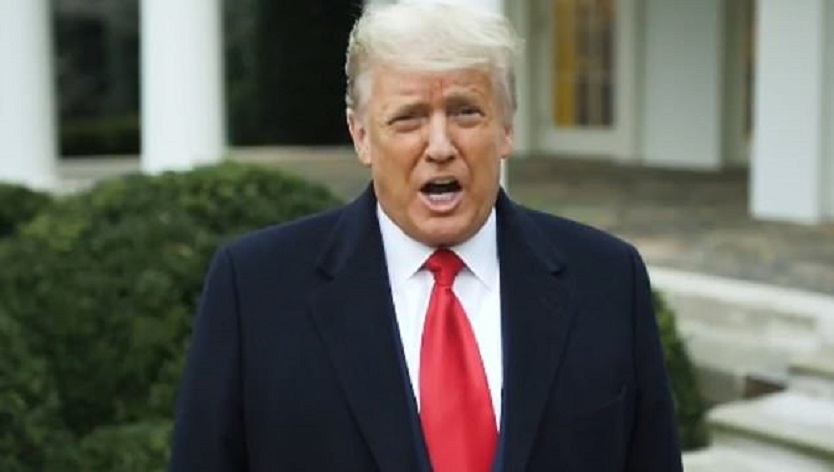 Twitter has suspended Donald Trump’s account for 12 hours and for the first time deleted his tweets after he praised the mob who stormed Congress and said he ‘loved’ them.

Snapchat blocked him on Wednesday morning, before he filmed the video. The platform said their locking of his account was indefinite.

One of the deleted tweets read: ‘These are the things and events that happen when a sacred landslide election victory is so unceremoniously & viciously stripped away from great patriots who have been badly & unfairly treated for so long. Go home with love & in peace. Remember this day forever!’

In the deleted video, he poured more fuel on the fire, claiming the election was ‘stolen’ and telling the rioters that he ‘loved’ them.

‘I know your pain. I know you’re hurt. We had an election that was stolen from us,’ he said.

Trump said it was ‘a very tough period of time,’ and emphasized his own personal loss.

‘There’s never been a time like this where such a thing happened, where they could take it away from all of us, from me, from you, from our country.

‘This was a fraudulent election, but we can’t play into the hands of these people. We have to have peace. So go home.

‘We love you. You’re very special. You’ve seen what happens. You see the way others are treated that are so bad and so evil. I know how you feel. But go home and go home at peace.’