This Election Is Not About Donald Trump 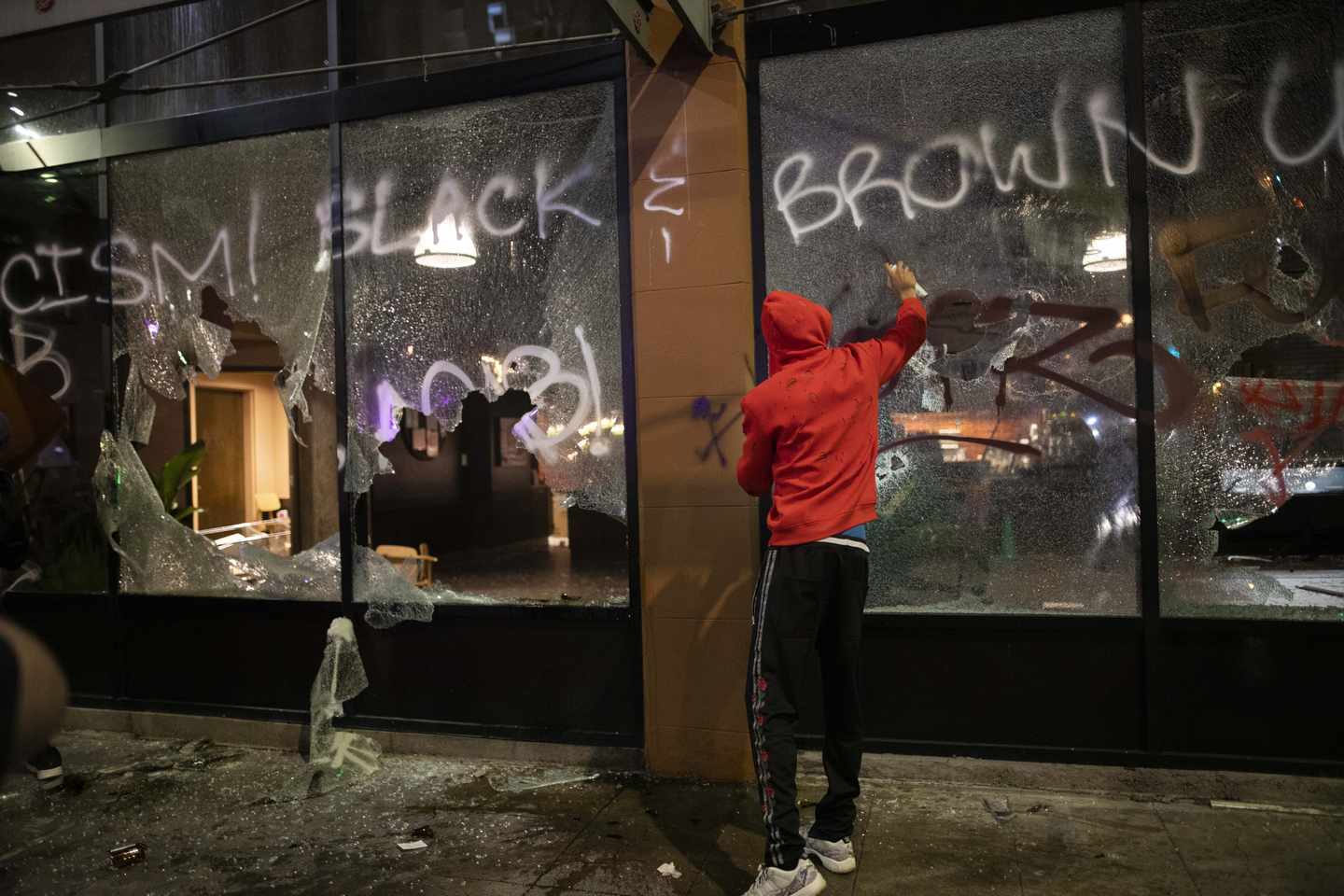 Joe Biden and the Democratic Party want Americans to see this year’s presidential contest as a referendum on Donald Trump, but the election of 2020 is about bigger things — bigger, even, than assessing a sitting president’s record in office.

The stakes in this election involve the American way of life itself, and all that it promises, including personal freedom, domestic tranquility, and economic opportunity. It’s time for Americans to pick a side and decide whether our country will forge a path toward to renewed prosperity or whether it wants to travel down the road of greater government control and constrictions on political and personal freedom.

Even as the coronavirus remains a dominant issue, both in public health and in politics, we must ask ourselves how much longer we can afford to live imprisoned by fear and uncertainty. Becoming a mask-wearing nation deprived of basic liberties is not living; it is death by a thousand cuts. People — Americans, especially — simply are not meant to live confined like laboratory animals.

Yet, at a time when more and more Americans want the economy to reopen, Joe Biden is calling for a national shutdown. His agenda would worsen circumstances that have already been linked with increased drug and alcohol consumption as well as domestic abuse. And his Big Government agenda would deal another brutal blow to jobs and businesses, just as the U.S. economy is attempting to get back on its feet. Further weakening the U.S. would only embolden our enemies abroad and imperil democracy and free markets everywhere.

Dealing with a global pandemic is not the only area in which the Left’s ideas have proved harmful. Democrats were slow to condemn the violence and chaos that ensued after the death of George Floyd in Minneapolis in May. Throughout a summer of riots and mayhem, candidate Biden and his party had little to say as violent criminals rampaged through our cities. Those who want to live and raise families in safe urban communities will get no help from Democrats.

In the weeks and months ahead, will you be safe inside your home if rioters come knocking? Will you, your family, and neighbors be able to go outside without the threat of harm? Do you trust criminals to police themselves? Any candidate who does not stand up against these destructive and destabilizing forces is an enemy of safe communities and law and order.

Yes, some police reforms are needed. But we can’t work toward them when violent protesters are allowed to terrorize innocent people and tear apart the fabric of our society. If the choice for 2020 is still not clear, then consider the monumental work that must take place if we are to rebuild our economy.

Today, Americans are hurting badly, though the media don’t report on it much. Last month’s Bureau of Labor Statistics numbers revealed that 19.4 million were “unable to work because their employer closed or lost business due to the pandemic.” Against all odds, the Trump administration has managed to get our economic engine going again. The Democrats’ shutdown-obsessed economic prescriptions will destroy a budding recovery.  This is no ordinary election; this is a time for choosing. And, many voters, including many Latinos, are choosing Trump. The 32 million Latinos eligible to vote in this election will be critical in this election and future ones. Currently, polls show President Trump’s Latino support in the 30% range, an improvement over his 2016 numbers. Some wonder why Trump is winning Latino support when he took a strong stance on illegal immigration, but it’s no mystery: Hispanics love freedom and opportunity. We believe in the American Dream and in law and order. Many immigrants also come from countries where violence, corruption, tyranny, nepotism, poverty, and human and drug trafficking are commonplace. They know that putting more power in the hands of politicians does not translate to more power for the people. Latinos don’t want to give up what they have gained by coming to America.

The way forward out of these extraordinarily challenging times is not by taking the path of Big Government but rather to expand individual opportunity. We need to get people back to work, and get Americans back to fostering the most powerful, vibrant economic engine the world has ever known. Although COVID-19 has turned life and politics upside down, we remain Americans. We do not give up. We do not burn down our own house. We fight for a better tomorrow, and we win.