Earth’s rotation is speeding up. What does that mean for us? 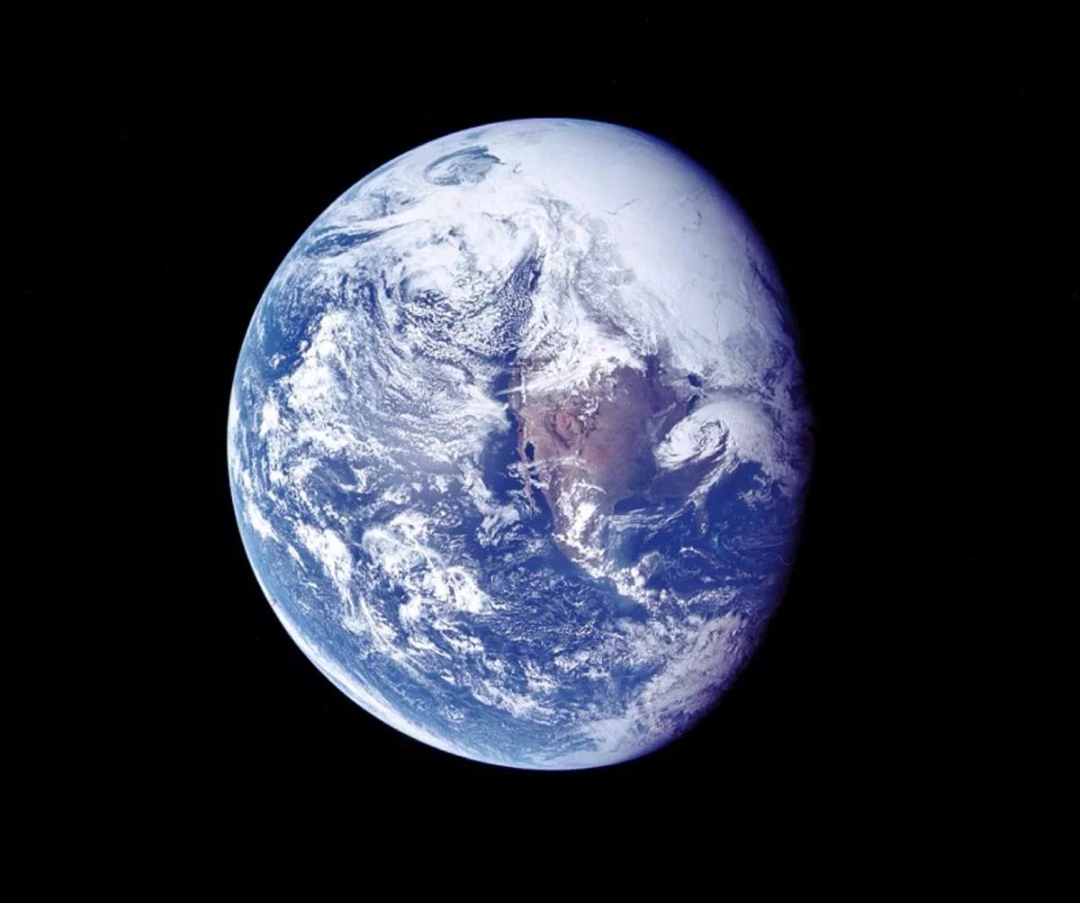 According to a recent study, earth is spinning at a faster pace than any time in the past 50 years.

While 2020 may have felt like an eternity for some, it was actually the shortest year in recorded history as the Earth’s rotation began to pick up steam over the summer.

According to the UK’s The Daily Mail, Earth’s rotation began to move faster than normal in July and, as a result, the length of a day is currently slightly shorter than the regulation 24 hours.

While the reason behind this recent upshift remains unclear, the speed of the Earth’s rotation varies constantly due to the motion of its molten core, oceans and atmosphere, as well as the effect of celestial bodies such as the Moon, The Jerusalem Post reports.

The Daily Mail states that atomic clocks have been keeping ultra-precise records of day length since the 1960s, and the scientist who monitor these clocks and found that, for the past 50 years, Earth has taken approximately 24 hours (86,400 seconds) to complete a single rotation.

That changed in the middle of 2020, then days suddenly started trending quicker than 86,400 seconds. On July 19, 2020, the day was 1.4602 milliseconds shorter than the full 24 hours, the shortest day ever recorded, The Daily Mail reports.

Prior to last year, the shortest day on record took place in 2005, but that record was shattered 28 times over the last 12 months, according to the site.

The Jerusalem Post reports that 2021 is expected to be the shortest year in recorded history, with the average day passing 0.5 milliseconds faster than usual.

How does it affect us?

According to The Daily Mail, this loss of time is really only detectable at the atomic level but its effects have wide-reaching implications.

Modern satellite communication and navigation systems rely on time being consistent with the conventional positions of the Sun, Moon and stars, The Jerusalem Post reports, and systems could begin to falter if they fall out of sync.

Can it be fixed?

The world’s timekeepers are debating whether to delete a second from atomic clocks to realign Coordinated Universal Time (UTC) with the Earth’s rotation. According to Live Science, scientists are calling the proposed action a ‘negative leap second,’ something that has never been done before.

Since the 1970’s a total of 27 “positive leap seconds” have been added to the UTC. For decades, the Earth has taken slightly longer than 24 hours to complete a rotation, that is, until the July reversal. The most recent positive time leap was implemented in 2016, according to The Jerusalem Post.