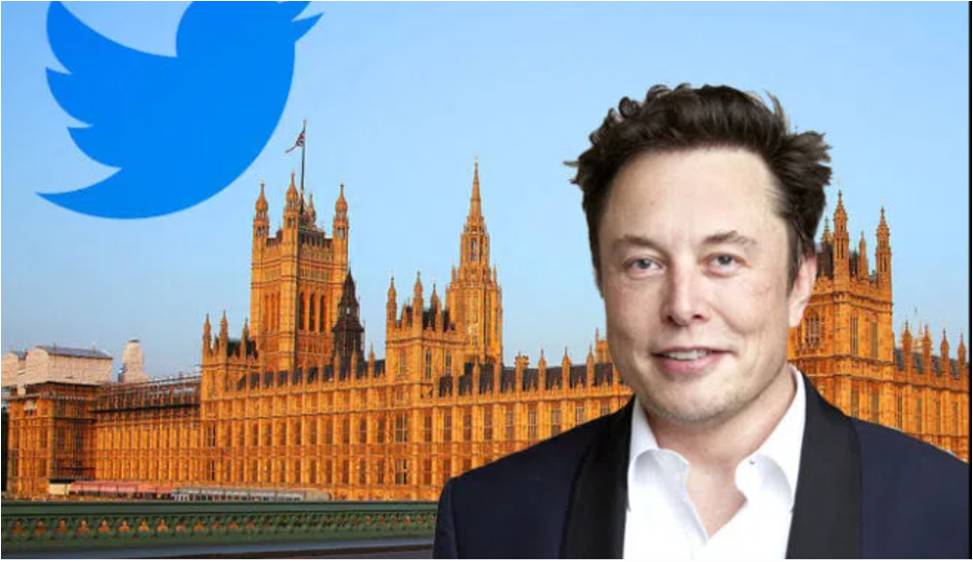 The Tesla CEO has been called to give testimony about his planned $44 billion purchase of Twitter, with lawmakers wanting him to detail his vision for the social media giant.

Is the UK government worried about the future of ‘free speech’ on the platfom? If so, they are not alone as vaccine and climate change activist Bill Gates has already voiced his concerns over the possibity that Musk could make ‘misinformation’ online worse.

RT reports: The request was made public early on Wednesday morning by MP Julian Knight, who chairs the Digital, Culture, Media and Sport Committee. Writing in a letter dated April 29, Knight said the appearance would give Musk a chance to discuss his plans for the platform “in more depth.”

“My committee has noted your proposed acquisition of Twitter and we are interested in the developments you propose,” the letter said, adding: “I know you have expressed your wish that critics remain on Twitter and this may present an opportunity to address any critiques in public.”

In a separate statement, Knight went on to say that lawmakers are “keen to learn more about how Mr. Musk will balance his clear commitment to free speech with new obligations to protect Twitter’s users from online harms.”

Musk told the Associated Press that while he is “honored” by the invitation, “it would be premature at this time to accept” given that Twitter’s shareholders have not yet voted to approve the multi-billion-dollar deal.

Knight’s letter comes as British MPs review “online safety” legislation that would give regulators sweeping powers to clamp down on social media and other internet platforms. The bill contains a measure that would force larger sites to allow users to verify their identities and provide them the choice of avoiding interactions with unverified accounts.