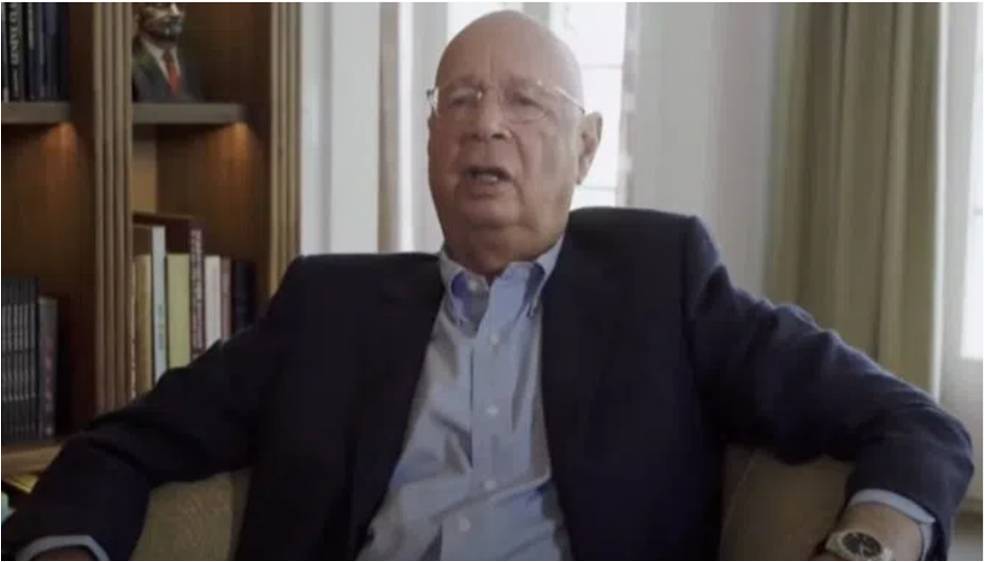 The WEF has been controlling the globalist elite for longer than any of us realized. Klaus Schwab’s Young Global Leaders have been installed as puppet leaders in countries across the Western world. Radical left luminaries such as Justin Trudeau in Canada, Emmanuel Macron in France, and Jacinda Ardern in New Zealand, as well as billionaires Bill Gates and Jeff Bezos, are the most egregious examples.

Now we have a full list of the WEF’s future global leaders. You would be wise to save this list for future reference. Considering the repressive regimes led by the WEF’s original Young Global Leader generation, and knowing the plans the WEF has in store for humanity, we can only assume this new generation of leaders are being trained to be even worse .

Klaus Schwab’s Young Global Leaders class of 2021 include the Lieutenant Governor, State of Michigan, a Senior Vice-President at Uber, racist activist Ibram X Kendi and executives at Dow, Pfizer and Merck among many others.

Countries from all over the world are represented in the WEF’s latest crop of 112 future globalist leaders. According to their website, the Young Global Leaders consist of “more than 1,400 members and alumni of 120 nationalities”. The individuals are trained to be “[A]ligned with the World Economic Forum’s mission,” to “drive public-private co-operation in the global public interest.” The WEF is known for their annual meeting of elitists at Davos, an alpine resort town in Switzerland. Rair Foundation report:

The World Economic Forum is promoting the dangerous shift of government’s ongoing merger with massive corporations, described as “public-private co-operation”. This “co-operation” is also illustrated in so-called “stakeholder capitalism,” which moves industry from operating on a profit motive. Eventually, such a system would be forced to cave in on itself, but the globalist elitists do not appear too concerned about that.

You can scroll through the list of the Young Global Leader’s class of 2021 by region. Here is the list representing North America:

A part of Schwab’s vision appears to be his insane iteration of “synthetic biology,” which has been described as “designing and constructing biological modules, biological systems, and biological machines or, re‐design of existing biological systems for useful purposes.” In essence, Synthetic Biology is an umbrella term that includes a bizarre fringe obsession with transhumanism, or the “fusion of human beings with technology”.

A shocking November 2020 article posted at LifeSite News features Dr. Miklos Lukacs de Pereny, a Professor of Science, Technology and Innovation at the Universidad de San Martín de Porres in Peru. The professor was quoted as explaining that the Fourth Industrial Revolution “is nothing other than the implementation of transhumanism on a global level.”

Indeed, in 2016 Schwab stated that this “Fourth Industrial Revolution” will “lead to a fusion of our physical, digital and biological identities:”

Schwab’s vision is so outrageous that he should obviously be dismissed outright as a kook. But instead, the self proclaimed global elites eagerly attend Schwab’s conferences and sign up to be “Young Global Leaders”.

If the “Fourth Industrial Revolution” is Klaus Schwab’s vision to remake global humanity and the economy, then the launchpad is the “Great Reset.” The vehicle for the Great Reset, of course, is the coronavirus pandemic.

One thought on “EXPOSED: Full List of Klaus Schwab’s Next Generation of WEF Young Global Leaders”