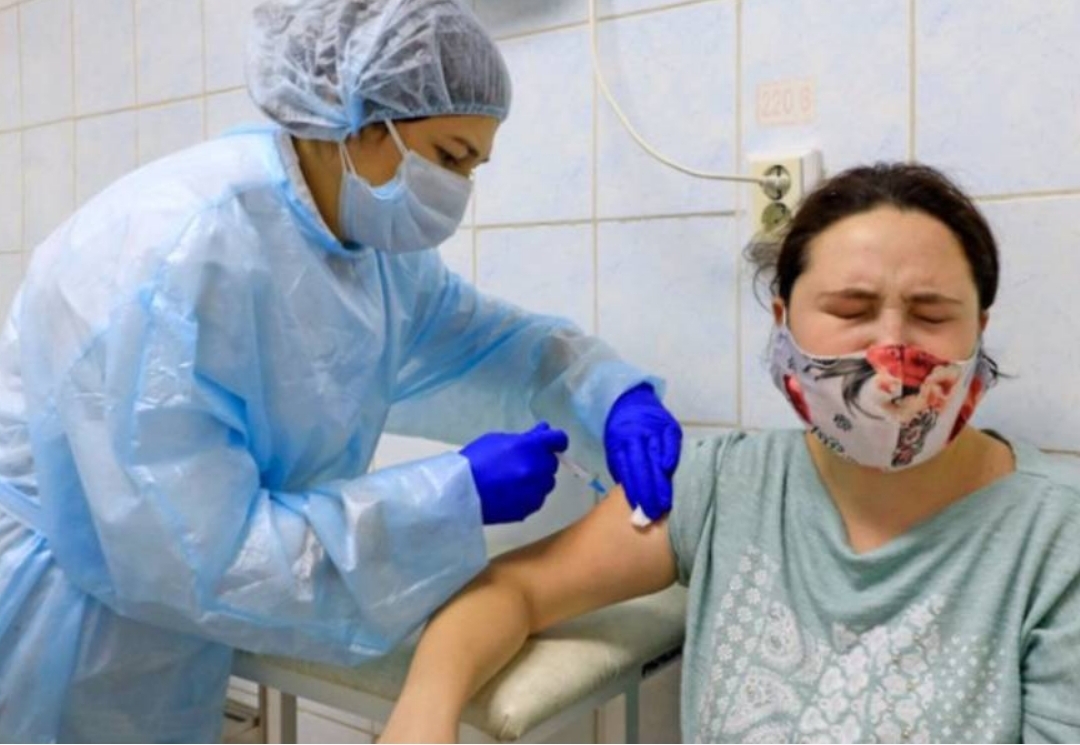 Six people died in Pfizer’s late-stage trial of the COVID-19 vaccine, the US Food and Drug Administration has revealed just hours after Britain became the first country in the world to roll out the vaccine.

But the deaths are said to raise no new safety issues or questions about the vaccine’s effectiveness because all represented events that occurred in the general population at a similar rate, the FDA concluded.

Its 53-page briefing report, released on Wednesday morning (Australian time) is the first detailed analysis of the vaccine trial by Pfizer and BioNTech, which found in November that its vaccine was 95 per cent effective in preventing coronavirus infections.

The documents revealed that two people who received the experimental vaccine had died during the trial. Four others who died were on a placebo.

“All deaths represent events that occur in the general population of the age groups where they occurred, at a similar rate,” the report said.

It confirmed the vaccine was, as reported by Pfizer, 95 per cent effective at least seven days after the second injection.

Data shows the vaccine was just 52 percent effective after the first dose.

The report concluded the vaccine’s efficacy data met the FDA’s expectations for emergency use authorisation.

There was, however, insufficient data for the FDA to conclude how safe the vaccine is in children under 16, pregnant women and people with compromised immune systems.

Later this week, a panel of independent scientists will assess the FDA’s report before recommending whether people aged 16 and older should receive the vaccine.

Dr Anthony Fauci, director of the National Institute of Allergy and Infectious Diseases, said the US might start mass vaccination later in December, given it was “highly likely” the FDA would issue an emergency use authorisation for the Pfizer vaccine.

“When it is, very soon thereafter we are ready to begin administering the vaccine to the higher priority groups,” Dr Fauci told the BBC.

Mass vaccinations could then start in the third or fourth week of December, he said.

Canada will receive nearly 250,000 doses of Pfizer’s vaccine before the end of December, while Angela Merkel’s chief of staff Helge Braun said Germany would likely begin vaccinating its people “in the very first days” of 2021.

Meanwhile, in Britain Pfizer’s vaccine is already available at 50 hospitals.

Margaret Keenan, a 90-year-old grandmother, was the first person in the world to receive it outside of a trial.

Britain’s National Health Service will give priority to vaccinating people over the age of 80, frontline healthcare workers and nursing home staff and residents.

The immunisation is given in two doses, three weeks apart. Pfizer has said side effects in trial volunteers were mostly mild to moderate, and cleared up quickly.

The most severe side effects occurred after the second dose: Fatigue in 3.8 per cent of volunteers and headache in 2 per cent. Older adults tended to report fewer and milder adverse events.

The Lancet medical journal has published a peer-reviewed report revealing the vaccine developed by the University of Oxford and drugmaker AstraZeneca is safe and effective in protecting against the coronavirus.

The researchers reported that the vaccine was 90 per cent effective in those who received a half, then a full dose.

However, more testing was needed as the independent experts who compiled the report said the group that received a half, then full, dose was too small to judge the possible value of that approach.

“[This] will require further research as more data becomes available from the trial,” the study said.

The report concluded the vaccine protected against the virus in 62 per cent of trial participants who were given two full doses.

Overall, the vaccine worked in an average 70 per cent of cases and “has an acceptable safety profile” based on data from 11,636 volunteers across Britain and Brazil.

The interim analysis of ongoing clinical trials found the vaccine to be  “efficacious against symptomatic COVID-19”.

The results are the “first full peer-reviewed efficacy results” published for a COVID-19 vaccine, the Lancet said.

Experts Raise Alarm Over New Most Evolved Covid Variant Ever