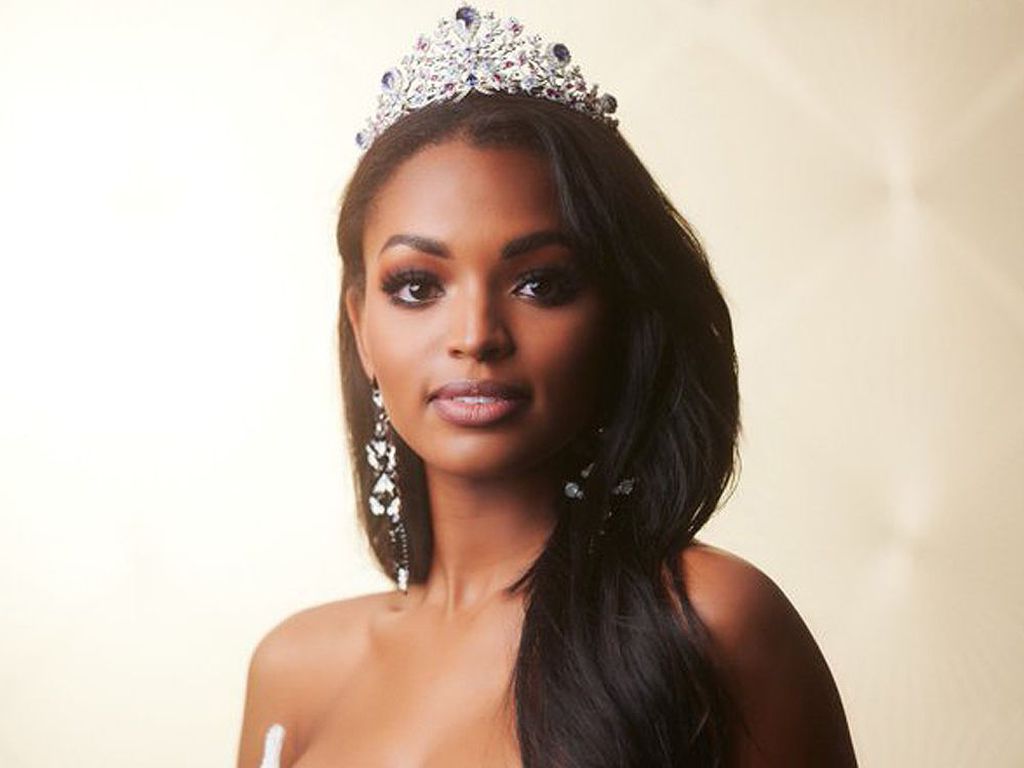 In 2018, Branch became the first black woman to win the title of Miss Mississippi USA and has been described as “a gun-loving Trump fan,” which helps explain the reaction by some to her latest achievement.

In the eyes of the left, it certainly doesn’t help that Branch performed the national anthem at a 2018 Trump rally in her state, calling it “an incredible honor.”

But then, only in post-Obama America is a beauty queen vilified for supporting her president and the U.S. Constitution.

Newly-crowned Miss USA Asya Branch caused quite a stir on Monday when she declared her support for guns on the pageant stage. I spoke to Branch after her win, and she told me she still believes assault weapons like AK-47s should be banned in America. https://t.co/YOgJ424bnV

Branch met President Trump at the White House in 2018 when she participated in a roundtable that led to the First Step Act. She developed a passion for criminal justice reform after her father had a run-in with the law and was incarcerated for 10 years.

A Second Amendment supporter, Branch chose this as a topic in the social/political segment of the pageant

“As someone who grew up in a home with guns, I learned at an early age how to load, how to fire and gun safety, and I think that education should be available to everyone,” she said. “We should require people to pass training and safety courses before they’re allowed to purchase a gun, and before receiving a permit. I think it’s important that we not ban guns, because obviously people will find a way to get what they want anyways, but I think it’s our Second Amendment right, and we just need more safety surrounding that.”

The Daily Beast ran with the headline: “The new Miss USA Asya Branch loves guns and performed at a Trump rally.”

As expected, some responded to Branch winning by questioning her blackness.

“Asya Branch is weird, she’s a black woman who went to a racist college. Pledged with an all white sorority, performed at a Trump rally, loves carrying guns, has no Black or Hispanic friends and she has a white boyfriend, it just screams ‘I’m not comfortable being black,’” a social media user tweeted.

Asya Branch is weird, she’s a black woman who went to a racist college. Pledged with an all white sorority, performed at a Trump rally, loves carrying guns, has no Black or Hispanic friends and she has a white boyfriend, it just screams “I’m not comfortable being black” ?

Here’s a sampling of some of the other vitriol directed her way from the tolerant left, as seen on Twitter:

So she proved her complete ignorance in front of the whole country. Good to know.

She is African American, no? The far right propagandists are doing their best to promote right wing black role models, and amplify their messages.

I certainly didn’t raise my two daughters that way. They are just as upstanding human beings as this person is.

As a Mississippian, I can’t celebrate this win. pic.twitter.com/kr0oAQNpUU

Such an oxymoron, how can beauty coexist with ugliness. What a fake!