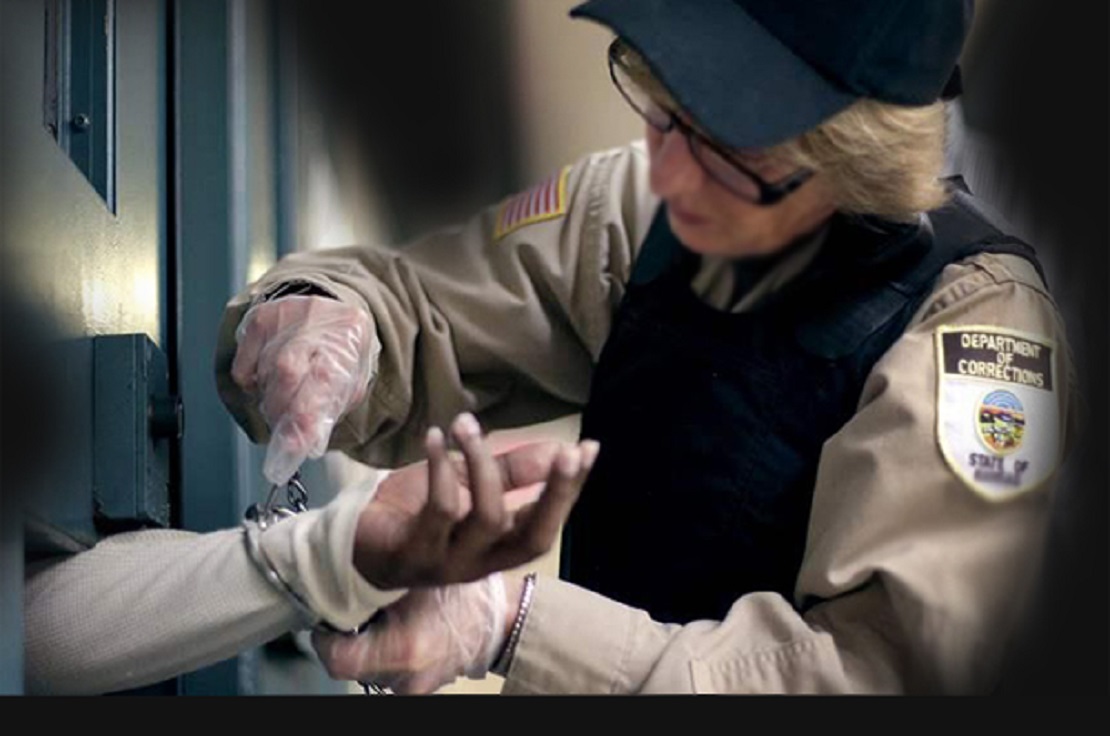 As COVID hysteria continues to grip America, a highly coordinated public campaign by media, government and Big Pharma has penetrated the psyche of the nation – pushing the idea that any employee poses a ‘public health threat’ in the workplace unless they have received their dose of the latest experimental COVID-19 vaccine.

Some employers have stopped short of demanding the jab, and have instead encouraged employees to take the vaccine – without actually mandating it.

In countries like the UK, there are numerous potential legal hurdles already being highlighted by law professionals.

However, because the incessant fear campaign being waged, many employers have felt compelled to demand that staff accept the experimental corporate product in order to be deemed ‘safe’ to return to work.

As a result, the legal challenges have now begun in America against the forced medical procedures in the workplace.

One sector which is already facing staff shortages because of COVID safety fears is the U.S. prison system. This is in part because of relentless PCR testing regimes being required for both staff and inmates – likely generating a mountain of false-positives, and bringing the correctional system to its breaking point. As Government Executive states:

“Employees blamed a combination of existing staffing shortages, workers getting sick or quarantining due to COVID-19 and an unwillingness by management to spend on overtime as responsible for the rising use of the reassignments.”

All of these factors are sure to make this opening legal salvo in New Mexico even more controversial.

A detention center officer in New Mexico filed a lawsuit over a workplace requirement to receive the coronavirus vaccine, the first lawsuit against mandatory COVID-19 vaccination in the U.S.

The detention center officer, Isaac Legaretta, sued a county manager and his supervisor on Sunday, Bloomberg Law reported. The officer’s attorney, Ana Garner, said he was told he would be fired for refusing inoculation.

The complaint claims the county manager and supervisor violated his rights by making the vaccine a condition of employment for first responders unless reasonable accommodation has been approved.

“You can’t be forced to be a human guinea pig when a product is experimental,” Garner, an attorney for the nonprofit New Mexico Stands Up!, told Bloomberg. “We have the right to bodily integrity.”

The county attorney has disputed the allegations and argued that the Centers for Disease Control and Prevention and the Equal Employment Opportunity Commission (EEOC) said employers can mandate vaccinations.

The attorney also argues that Legaretta hasn’t claimed to have a qualifying condition preventing him from getting the vaccination.

The American Disabilities Act (ADA) and Title VII of the Civil Rights Act of 1964 would allow for employee vaccination exemptions under certain health and religious reasons.

The EEOC in March 2020 said an employer covered by the ADA and Title VII can’t compel all of its employees to take a vaccine. Otherwise, employers are likely on firm legal ground to mandate vaccinations.