For the first time, scientists have received a radio signal from an alien planet 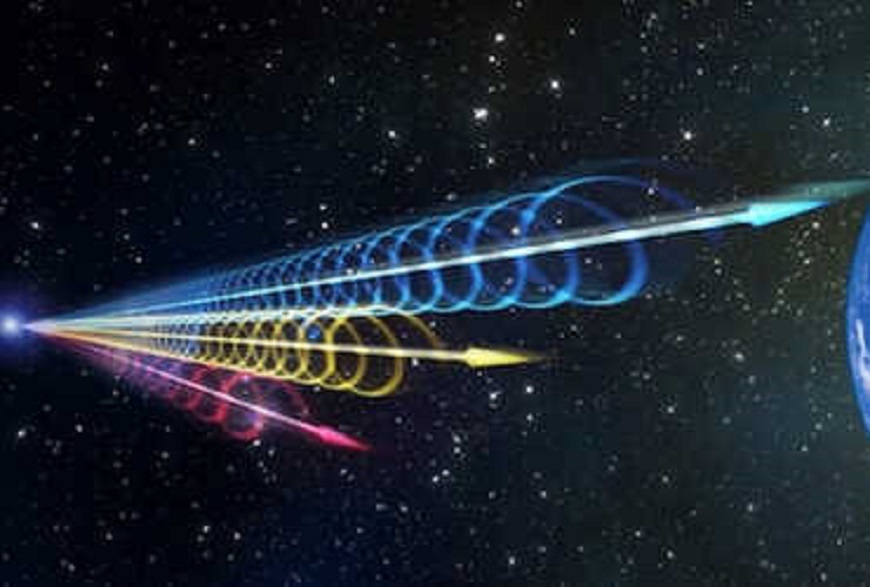 An international team of scientists has detected a radio signal coming from a planet outside the solar system. This radio signal comes from an unknown location 21 light years away.

The radio signal in the Netherlands has been used to detect radio signals using low frequency networks. It is believed that a radio signal is coming from a distant star.

Nearby is an orbiting hot gas planet. Outside the solar system, signals are received from the Tau Boots planetary system due to a special magnetic force. Tau boots consist of two stars and a planet.

This is the first time such a radio signal has been discovered, said Jack D. Turner, a doctoral researcher at Cornell University. These radio signals will pave the way for research on alien planets, especially to help astronomers find alien planets based on their magnetic fields.

Now that radio signals are also being received from planets outside of the Sawai Mandal, it is believed that it could be similar to Jupiter as well. Samples of radio signals on this planet will also help obtain information about planets in the universe located between 50 and 100 light years from Earth.

Information about this was published in a research article in the journal Astronomy and Astrophysics. (The images are symbolic)

Oct 12, 2021 Morgan
Thanks for subscribing! Please check your email for our latest news.