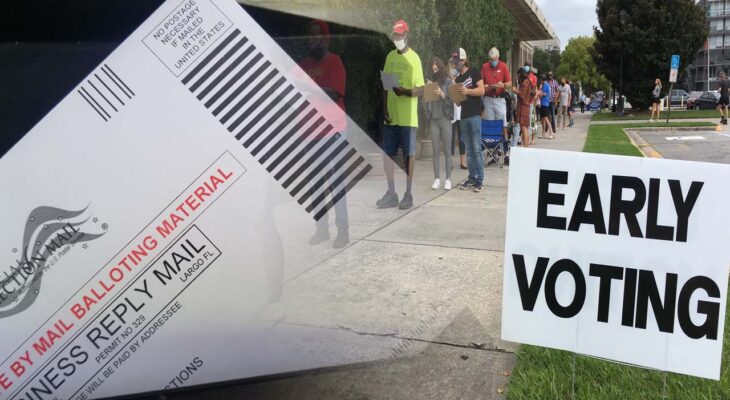 Three former US Army generals have warned of unrest or perhaps civil war if portions of the military do not recognize the results of the 2024 presidential election.

You would never believe who should be held accountable – the defendants from January 6.

The former military officials said in an op-ed for the Washington Post published Friday and reported as a news story in Newsweek that they were “increasingly worried” about the “potential for fatal instability inside our military, putting all Americans at grave danger” in the wake of the election.

They warned of a “complete collapse of the chain of command along political lines” and the possibility of a “shadow government” run by a defeated candidate who refuses to acknowledge loss, an obvious reference to former President Donald Trump.

“In a nutshell, we are chilled to the bone by the prospect of another coup succeeding,” they wrote.

They proposed four preventive measures they believe should be done – all of which are potentially dangerous:

To begin, the Capitol riot’s leaders should be held responsible. They urged the Department of Justice, the House Select Committee on Investigations into the Jan. 6 incident, and Congress to “act with more haste.”

The Pentagon is the second “should promptly order” a soldier evaluation of the Constitution and election integrity, as well as the rules of war and procedures for dealing with an unlawful command.

In the worst-case situation, no military member should claim they didn’t understand who to receive instructions from “They composed. Additionally, the Army’s activities should include identifying and expelling “possible mutineers” and putting an end to attempts to disrupt the chain of command through propaganda.

Finally, the generals encouraged the Department of Defense to simulate a possible rebellion or coup attempt after the 2024 presidential election in order to “identify and address weak points.”

The generals voiced worry about the fact that certain veterans and current service troops were participating in the assault of the Capitol on Jan. 6 and expressed concern about how broader society’s differences may effect military members.

“The possibility of a complete breakdown of the chain of command along partisan lines – from the top to the squad level – is high if another insurgency occurs,” the generals stated. “The possibility of renegade forces banding together to assist the ‘proper’ commander in chief cannot be discounted.”

While US military members take an oath to protect the Constitution, the generals cautioned that in the event of a contested election, loyalties would be divided and some would opt to obey commands from the losing candidate who refuses to accept loss.

As Hillary Clinton did – without justification?

“It is not implausible to believe that a military collapse may result in civil war in such a situation,” they said. If such a circumstance arises, the generals warn that the US’s adversaries may seize the opportunity.

Nonetheless, the generals expressed optimism that such a catastrophe might be avoided if Congress and the military took “decisive action immediately.”

Why are we doing this now? Why not wait till the next Congress convenes?