Fox News Goes To The ‘Dark Side’, Bans Trump From Appearing on Network 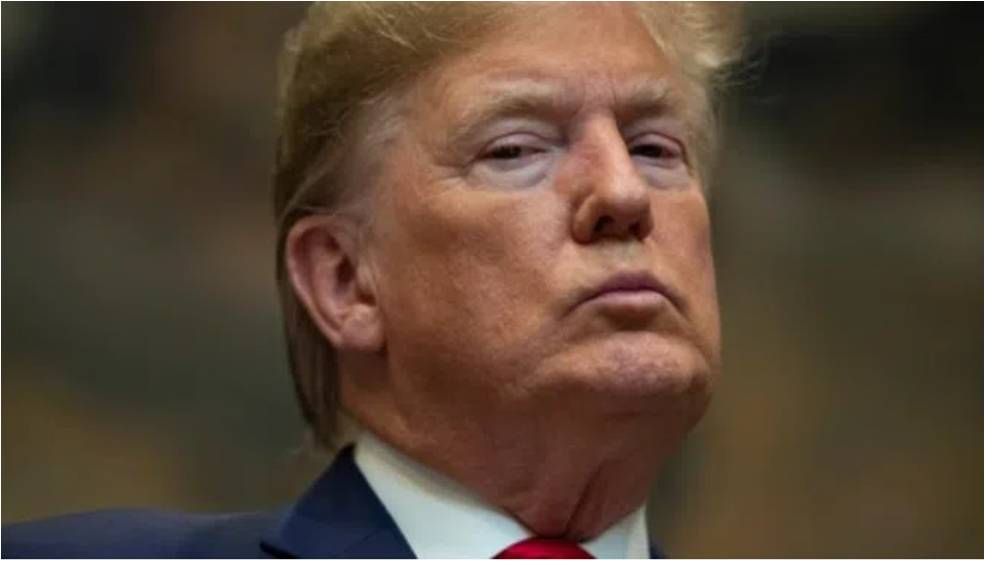 Fox News has banned Donald Trump from appearing on the network, according to reports, in what appears to be part of a ploy to hobble his chances at re-election in 2024.

Trump has not appeared on Fox News in over 100 days in what seems to be part of an intentional effort to damage his 2024 candidacy. Meanwhile, members of Fox owner Rupert Murdoch’s family have been exposed donating to Democrats.

Having last appeared on Sean Hannity’s show on April 13, Trump himself complained that Fox “doesn’t seem to be paying him much attention anymore.”

“@foxandfriends just really botched my poll numbers, no doubt on purpose. That show has been terrible — gone to the ‘dark side.’ They quickly quote the big Turning Point Poll victory of almost 60 points over the number two Republican, and then hammer me with outliers. Actually, almost all polls have me leading all Republicans & Biden BY A LOT,” Trump wrote on his social media platform Truth Social.

According to Newsmax, this is a clear sign that Fox is “banning” Trump from the network altogether as it prepares to throw its full weight behind Florida Gov. Ron DeSantis.

The right-wing news outlet pointed to a propaganda video released by Fox News two weeks ago which showed ‘man on the street’ style interviews with so-called Trump supporters who said they don’t want him to run again and “unanimously backed DeSantis for 2024.”

According to multiple reports, a decision has been made at “the highest levels” of Fox’s parent company and by the Murdoch family to shun Trump entirely.

“Fox News opposed Trump in 2016 when it mattered and right before the 2020 election the Daily Beast reported that Rupert Murdoch was predicting Trump will lose “in a landslide,” points out Chris Menahan.

“The Daily Beast credited “three people who have spoke with Murdoch” for the scoop but I suspect Murdoch just gave them the story himself.”

Summit report: Trump has repeatedly suggested he will run for the presidency again in 2024, although many supporters expected him to announce his candidacy in July and that never happened.

The former president is still weighing up whether to make the announcement before or after this year’s mid-terms, which Republicans are expected to win handsomely.

Last month, an unlisted video discovered on YouTube showed Trump’s plane getting a new paint job, suggesting he could be about to announce his 2024 bid to return to the White House.

Trump reportedly told allies recently that if he is re-elected he will impose a “purge” of the deep state and right the wrongs of his first term.