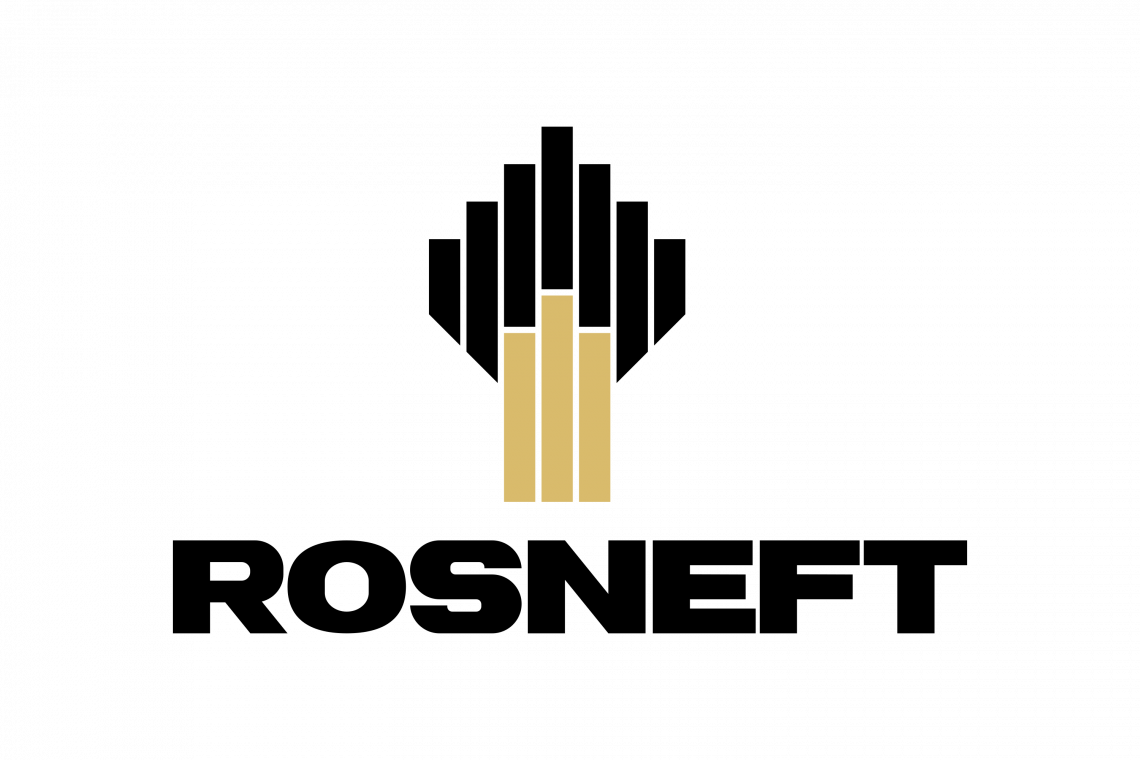 Alongside its THEFT of the Rosneft unit, Chancellor Olaf Scholz’s administration is in advanced talks to take over Uniper SE and two other major gas importers, Bloomberg reported on Thursday. Germany is pressing ahead with an historic overhaul of its economy just two and half years after the Covid-19 pandemic, outright stealing a huge chunk of its industrial base to prevent shortages and blackouts this winter.

A decision on the next moves could come within days. The need for action is urgent with Uniper losing 100 million euros ($99.7 million) a day as it tries to replace Russian gas to maintain deliveries to local utilities and manufacturers.

“Over the next few months, we’ll have to continue to preserve critical infrastructure in order to achieve energy independence,” said Verena Hubertz, a leading lawmaker for Scholz’s Social Democrats. “Further measures will follow.”