Glenn SNAPS Over Dem Corruption: ‘It’s Not OVER!’ 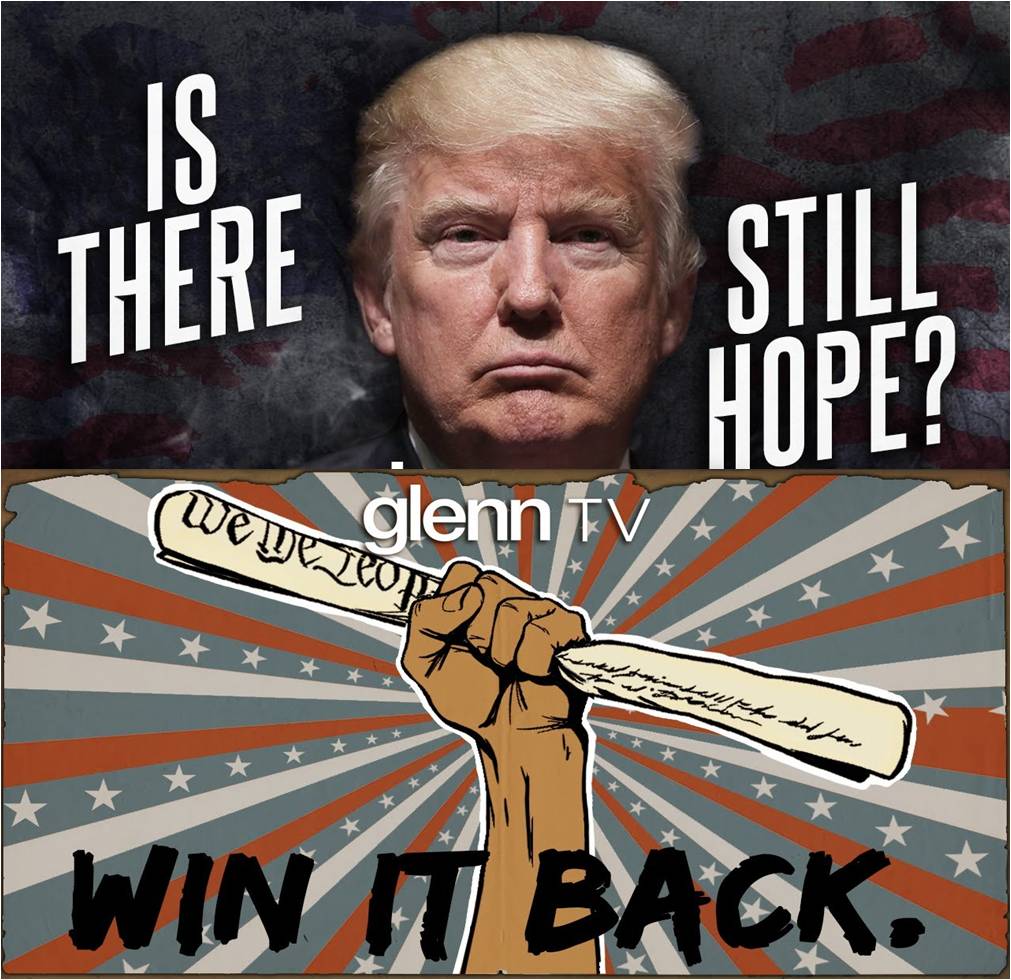 Glenn has had enough of exposing scandal after scandal, just for everyone to look the other way: Benghazi, Hillary Clinton’s emails, Joe and Hunter Biden’s dealings in Ukraine and China…the list goes on, but no consequences are ever paid.

So while the mainstream media has called the election for Joe Biden, and insists no one can question it, Glenn gives a rallying cry to conservatives.

Many of the over 71 million people who voted for President Trump are split between frustration and an urge to do something.

The multiple allegations of election fraud are largely out of our hands, and Donald Trump’s legal team must be allowed to go through the process to ensure our voting systems are fair.

But that doesn’t mean we have to sit on our hands.