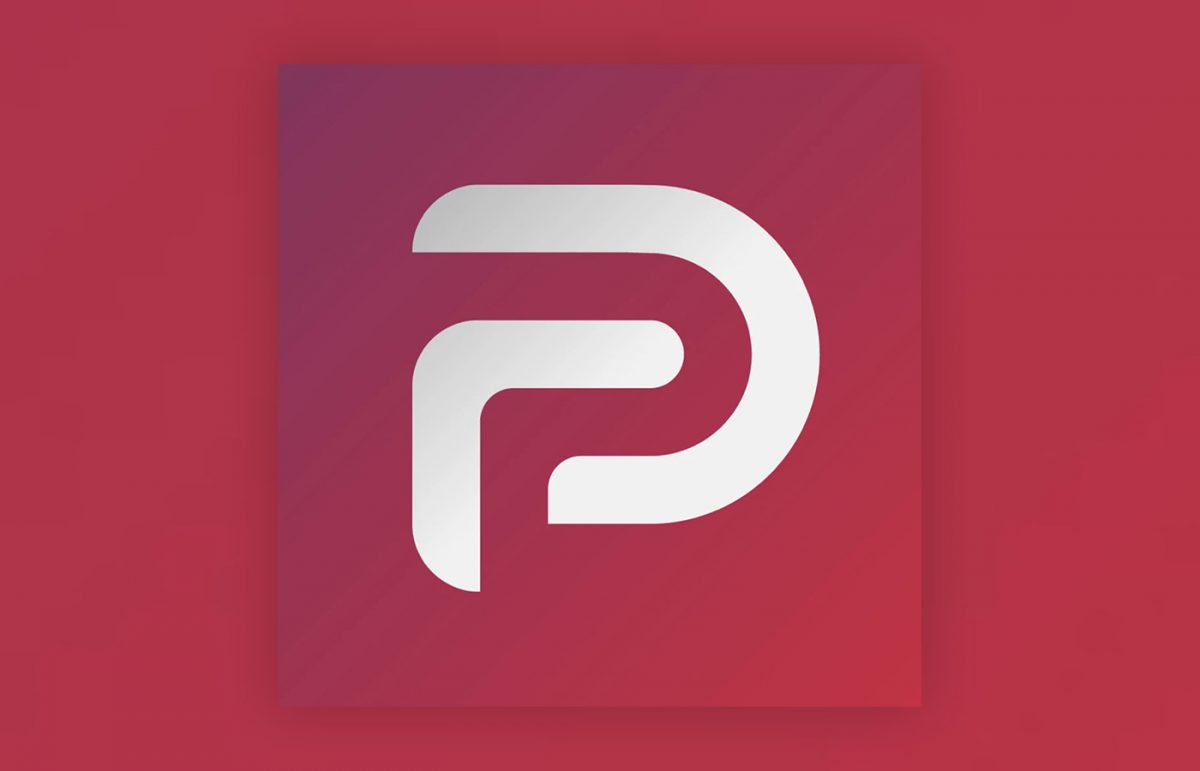 In the wake of the frightening events that took place at the United States Capitol earlier this week, here we are. Google has suspended the app from Google Play.

Since Parler doesn’t have a moderation policy, and Google has apparently reminded them of that in recent months, with “continued posting in the Parler app that seeks to incite ongoing violence in the U.S.,” they have decided to suspend the app.

Parler will have an opportunity to address its moderation policy and come back, though I’d imagine it could be some time until tempers in this country cool.

For those curious, Buzzfeed reports Apple has already given Parler a notice of 24 hours to comply with a similar rule to what Google just laid out.

You have to wonder if they’ll give them that long, now that Donald Trump has been suspended by Twitter and could move over to Parler, where many of his supporters have already setup shop.