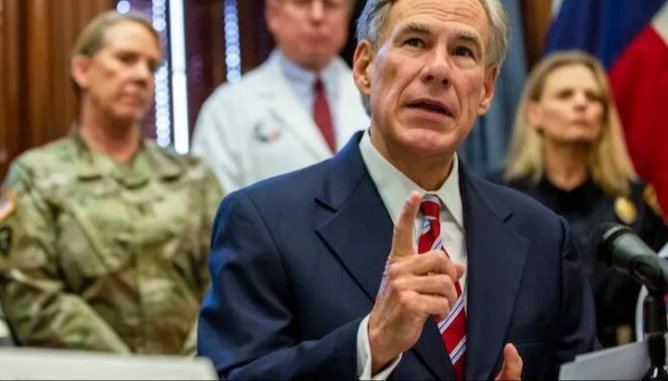 “Biden is threatening our 2nd Amendment rights,” Abbott warned on Twitter. “He just announced a new liberal power grab to take away our guns.”

“We will NOT allow this in TX. It’s time to get legislation making TX a 2nd Amendment Sanctuary State passed and to my desk for signing,” Abbott added.

“This is what I’m seeking for Texas—a law to defy any new federal gun control laws,” he wrote. “It will make Texas a Second Amendment Sanctuary State. Legislation is moving in the Texas House and Senate. I look forward to signing it.”

Texas state Rep. Justin Holland, who is an author of the bill, said at a committee hearing last week that it “does not and cannot prevent federal government from enforcing their new laws, regulations, and restrictions,” reported The Texan News.

“We just won’t enforce or allow their policies, or direct state resources to any federal efforts in Texas,” Holland added.

A similar bill—Texas SB 541—is being considered in the state senate.