Happy Thanksgiving, through the eyes of a child 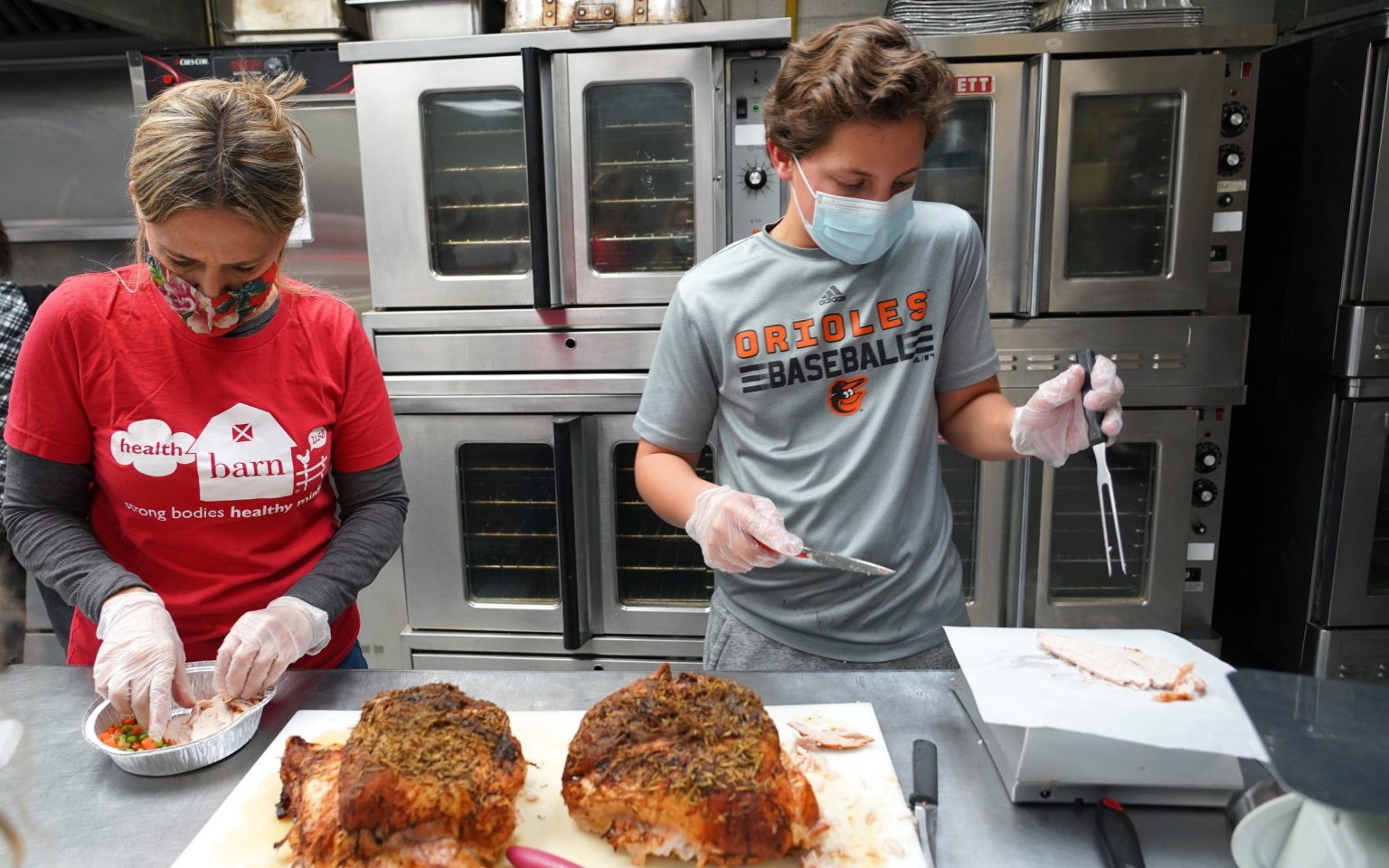 Harriet Beecher Stowe moved to Maine in 1850 with her husband, Calvin Ellis Stowe, a professor at Bowdoin College. In Brunswick, she wrote her famous “Uncle Tom’s Cabin” and many stories about New England life, including “Oldtown Folks,” which offers a vivid description of Thanksgiving soon after the Revolutionary War.

For many Americans, Thanksgiving in 2020 may look different than it has in years past, but the following excerpt from Stowe’s work remains a fitting reminiscence.

Are there any of my readers who do not know what Thanksgiving Day is to a child? Then let them go back with me and recall the image of it as we kept it in Oldtown.

They were never more mistaken in their lives. There was an abundance of sober, well-considered merriment; and the hinges of life were well oiled with that sort of secret humor which to this day gives the raciness to real Yankee wit.

Besides this we must remember that life itself is the greatest possible amusement to people who really believe that they can do so much with it — who have that intense sense of what can be brought to pass by human effort, that was characteristic of the New England colonies. To such it is not exactly proper to say that life is an amusement, but it certainly is an engrossing interest that takes the place of all amusements.

When the apples were all gathered and the cider was all made, and the yellow pumpkins were rolled in from many a hill in billows of gold, and the corn was husked, and the labors of the season were done, and the warm, late days of Indian Summer came in, dreamy and calm and still, with just frost enough to crisp the ground of a morning, but with warm trances of benignant, sunny hours at noon, there came over the community a sort of genial repose of spirit — a sense of something accomplished, and of a new golden mark made in advance of the calendar of life — and the deacon began to say to the minister, of a Sunday, “I suppose it’s time for the Thanksgiving proclamation.”

We also felt its approach in all departments of the household — the conversation at this time beginning to turn on high and solemn culinary mysteries and receipts of wondrous power and virtue. New modes of elaborating squash pies and quince tarts were now ofttimes carefully discussed at the evening fireside by Aunt Lois and Aunt Keziah, and notes seriously compared with the experiences of other Aunties of high repute in such matters. I noticed that on these occasions their voices often fell into mysterious whispers, and that receipts of especial power and sanctity were communicated in tones so low as entirely to escape the vulgar ear. I still remember the solemn shake of the head with which my Aunt Lois conveyed to Miss Mehitable Rossiter the critical properties of mace, in relation to its powers of producing in corn fritters a suggestive resemblance to oysters. As ours was an oyster-getting district, and as that charming bivalve was perfectly easy to come at, the interest of such an imitation can be accounted for only by the fondness of the human mind to works of art.

For as much as a week beforehand, “we children” were employed in chopping mince for pies to a most wearisome fineness, and in pounding cinnamon, allspice, and cloves in a great lignum-vitae mortar; and the sound of this pounding and chopping re-echoed through all the rafters of the old house with a hearty and vigorous cheer, most refreshing to our spirits.

At other times of the year we sometimes murmured at these labors, but those that were supposed to usher in the great Thanksgiving festival were always entered into with enthusiasm. There were signs of richness all around us — stoning of raisins, cutting of citron, slicing of candied orange peel. Yet all these were only dawning and imitations of what was coming during the week of real preparation, after the Governor’s proclamation had been read.

The cheering anticipation sustained us through what seemed to us the long waste of the sermon and prayers; and when at last the auspicious moment approached — when the last quaver of the last hymn had died out — the whole house rippled with the general movement of complacency, and a satisfied smile of pleased expectation might be seen gleaming on all the faces of the young people, like a ray of sunshine through a garden of flowers.

We children poked one another, and fairly giggled with unreproved delight as we listened to the crackle of the slowly unfolding document. That great sheet of paper impressed us as something supernatural, by reason of its mighty size, and by the broad seal of the State affixed thereto; and when the minister read therefrom, “By his Excellency, the Governor of the Commonwealth of Massachusetts, a Proclamation,” our mirth was with difficulty repressed by admonitory glances from our sympathetic elders. Then, after a solemn enumeration of the benefits which the Commonwealth had that year received at the hands of Divine Providence, came at last the naming of the eventful day, and, at the end of all, the imposing heraldic words, “God save the Commonwealth of Massachusetts.” And then, as the congregation broke up and dispersed, all went their separate ways with schemes of mirth and feasting in their heads.