Heads Up: George Soros is On The Move Again…He’s Unleashing a $500 Million-Dollar Plan 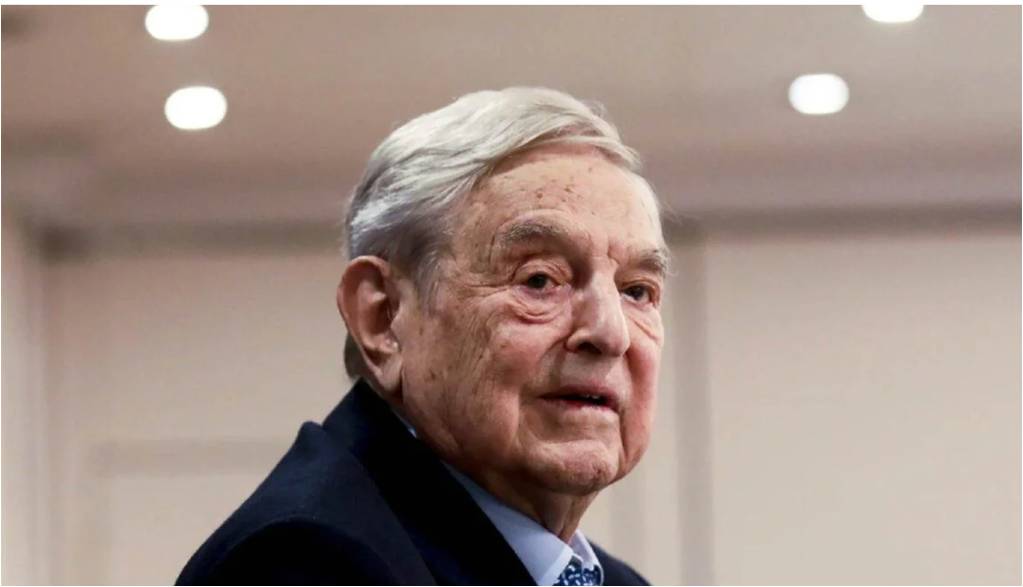 We need to pay attention to what he’s doing, call it out, and fight like hell to get our programs in these schools

I remember when Soros started funding DA elections all over the US. I was working at another publication at the time and I did several pieces on it, but they never caught on – people just kinda shrugged it off and didn’t think too much of it.

Well, if 5 or so years later, we see the fruits of his labor and how those radical DAs are railroading conservatives and letting leftists off scotfree.

Well, Goerge is up to something else – he’s got a new plan – and this time I hope everyone pays close attention – because, in a few years, it’s gonna matter.

So, what is George up to?

That’s quite a hefty donation, right?

Well, wait until you hear what this university plans to do…

Here’s a hint: He’s expanding his army of 20-something US communist leaders.

Bard College announced the donation on Thursday, describing the gift as “transformational,” calling it “among the largest ever made to higher education in the United States.” According to the school, the funding “will facilitate and strengthen Bard’s exemplary educational and social initiatives, establish the College’s most substantial endowment ever, and set the stage for a $1 billion endowment drive.” Bard officials said the school had already raised an additional $250 million “in response to Mr. Soros’ generous challenge grant,” and expects to raise another $250 million over the next five years.

“This is the most historic moment since the college’s founding in 1860,” said Bard College President Leon Botstein. “When this endowment drive is complete, Bard will have a $1 billion endowment, which will ensure its pioneering mission and its academic excellence for the future.”

The piece goes on to say that the school’s ties to Soros have drawn scrutiny for several years as some critics have likened Bard College to OSF’s education arm, Botstein’s website says.

“Bard has played an innovative and progressive role in American education without any historical wealth,” said Botstein. “It will continue to do so with this new and highly competitive endowment, to ensure equity in financial aid, reform the relationship between higher education and secondary education, promote international education, and defend the arts, humanities, and basic science as the essence of liberal arts.”

So, if you’re wondering who’s behind turning our schools into liberal concentration camps – look no further…and he’s gearing up for “round two.”