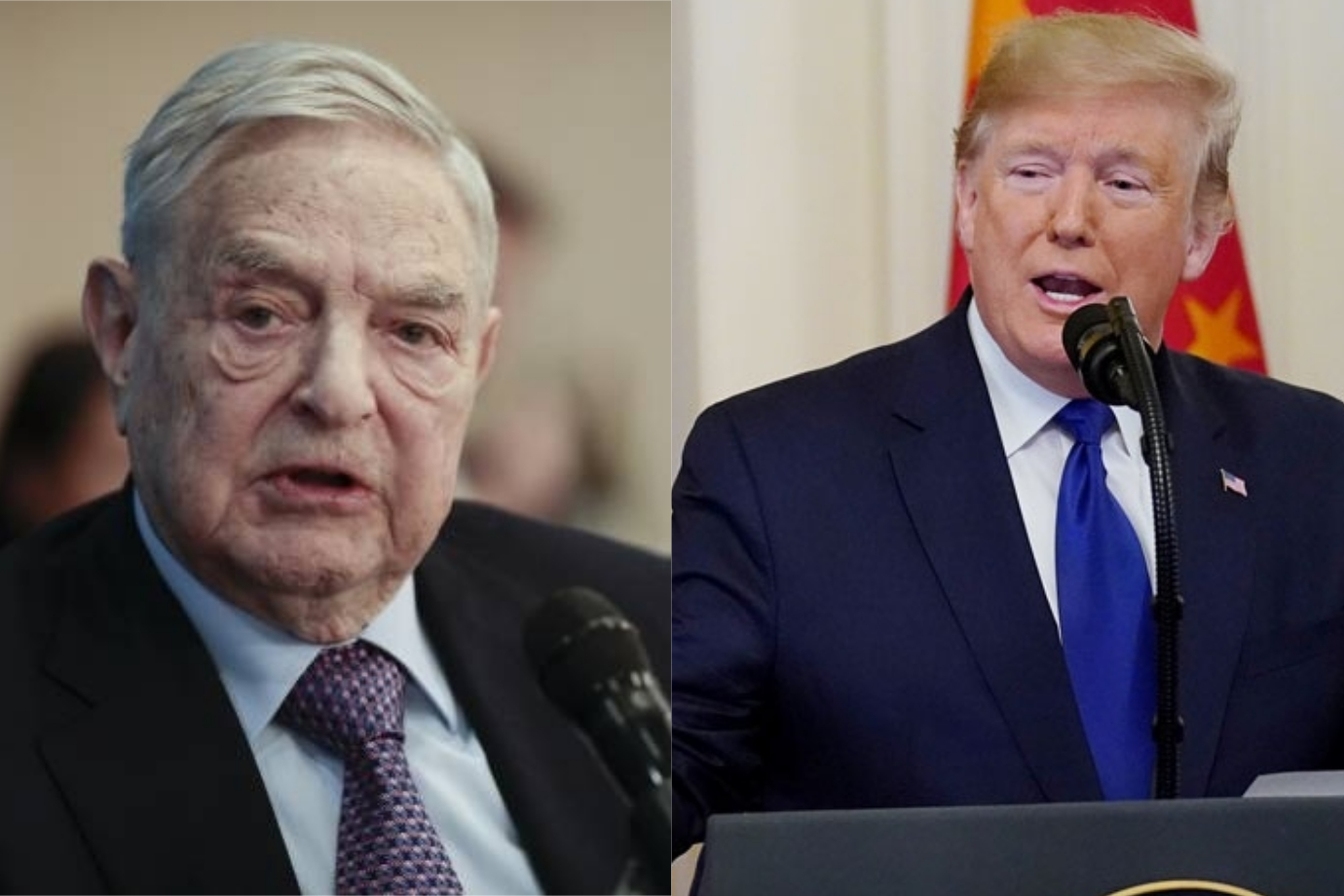 Billionaire progressive activist George Soros is engaged in a late-minute push to boost voter turnout for Biden among black and latino voters in swing states, according to the Federal Election Commission, which reports $500,000 donations were given to both the Black PAC and the Somos PAC – which are aimed at encouraging voter turnout in black and latino neighborhoods.

And according to Just the News, Soros also donated millions into “strategic electoral efforts in the key battleground states of Pennsylvania and Michigan through the Strategic Victory Find, which is a super PAC linked to the Democracy Alliance donor network, which he runs.”

Soros has already funneled about $70 million into the 2020 election cycle, more than doubling the amount he spent in 2016. Liberal billionaire donors, including former mayor of New York City and presidential candidate Mike Bloomberg, have spent many millions this cycle to advance Democratic candidates in swing states and the rest. –Just the News

Meanwhile, aside from Soros, one of the Somos PAC’s largest benefactors is Bloomberg’s Florida Freedom PAC. Somos bills itself as the “first progressive, centralized hub for research, messaging, training, and mobilization” for latino voters in battleground states. The group has focused efforts on support for key Democrats, including Joe Biden, Arizona Senate candidate Mark Kelly and Rep. Debbie Mucarsel-Powell, who is up for reelection in Florida’s 26th district.

Soros’s push for blacks and latinos comes as support for President Trump swells among these two groups. Even liberal pollster Nate Silver acknowledges that “Trump is performing slightly better than last time among college-educated white voters, and he has gained among voters of color, especially Hispanic voters and younger Black voters.“

One last point on where Trump has made gains among Black and Hispanic voters: He has done particularly well with Black and Hispanic men, which might speak to how his campaign has actively courted them. For instance, the Republican National Convention featured a number of Black men as speakers this year. And Politico talked with more than 20 Democratic strategists, lawmakers, pollsters and activists who explained that many Black and Latino men are open to supporting Trump as they think the Democratic Party has taken them for granted. -Five Thirty Eight

Jan 21, 2022 Morgan
Thanks for subscribing! Please check your email for our latest news.