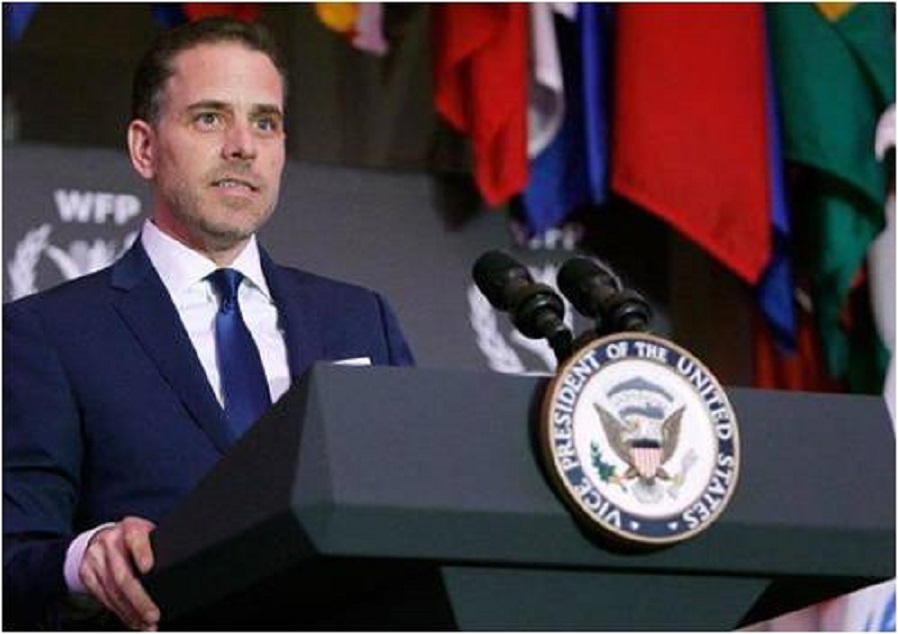 Just days after outgoing AG William Barr said there is “no need” to appoint a special counsel to investigate HunterBiden despite revelations about a federal criminal investigation into Biden’s business conduct, we’re seeing the latest “scoop” about the younger Biden’s alleged misdeeds.

In a lengthy investigative report, the WSJ has reportedly confirmed that the younger Biden traded on his purported influence and family ties during his business dealings in Ukraine and China (along with his conduct at home in his personal life, where he has seemingly careened from one disaster to the next) to enrich himself – and, importantly, his family as well.

Importantly, in the story, WSJ explicitly notes that “none of the Journal’s reporting found that Joe Biden was involved in his son’s activities, which mostly took place around the time Obama’s second term was wrapping up.” Our initial reaction: Of course it wouldn’t.

But that doesn’t matter so much right now: What this shows is that the federal agents leading the “criminal tax probe” into the younger Biden are looking into how influence peddling and the Biden family name played into this, which could be very, very bad for Hunter’s father, and the Democrats.

But the fact that WSJ is reporting and seemingly confirming that the younger Biden benefited ‘because of his last name and connections’ still has significance.

Even though it shares an owner with Fox News, WSJ, with its closet full of Pulitzers, is still “respected” by the mainstream press.

Through reportedly talking with people familiar with Biden’s business dealings, WSJ managed to confirm various that the younger Biden received  a discounted stake in a Chinese PE firm that was at the center of the NY Post’s reporting, along with consulting arrangements with a Romanian property magnate which “overall allowed him to maintain a globe-trotting lifestyle, according to interviews, documents and communications reviewed by The Wall Street Journal.”

It even confirmed that Biden receiving a 2.8-carat diamond from a Chinese energy tycoon that has reportedly found its way to the center of the federal investigation into the president’s sons actions.

Most of the details were clearly leaked to WSJ by Senate Republicans. But the takeaway here is pretty clear: even if the information is being used for political purposes, the investigation into Biden holds water. After all, federal investigations aren’t opened up for nothing.