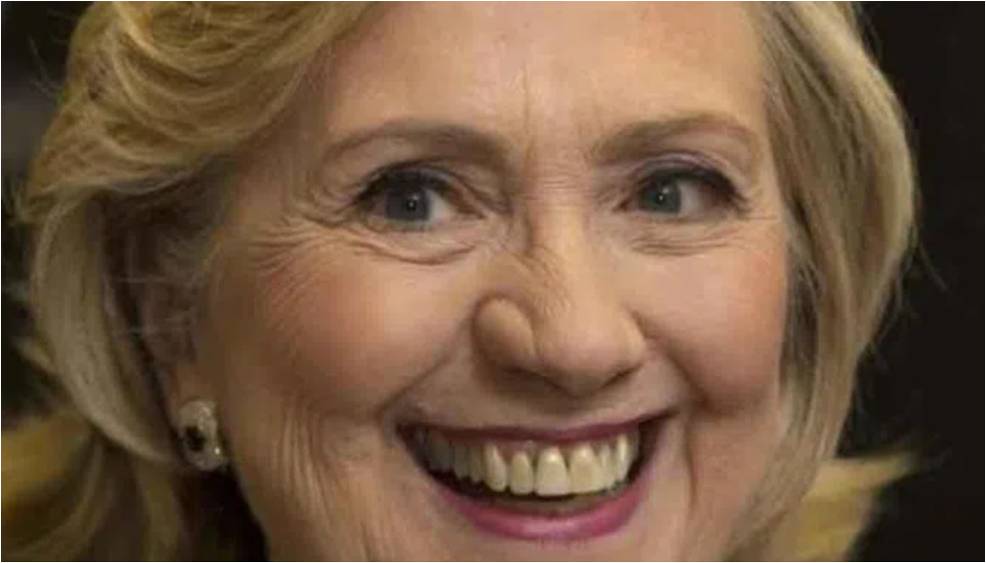 One day after the FEC fined the DNC and Clinton’s 2016 campaign for lying about funding and creating the fake Trump-Russia dossier that they used to smear the president for years, Clinton is back on social media with a new lie about Trump and Russia.

The FEC fined Clinton and said her campaign violated the rules because they failed to disclose payments funneled to Fusion GPS through DNC law firm Perkins Coie. The letter was sent out on Tuesday from the FEC to the Coolidge Reagan Foundation which filed the charges back in 2018.

The Federal Election Commission has fined the Democratic National Committee and Hillary Clinton’s 2016 campaign for lying about the funding of the infamous, and discredited, Russian “dossier” used in a smear attempt against Donald Trump weeks before he shocked the world with his 2016 presidential victory.

The election agency said that Clinton and the DNC violated strict rules on describing expenditures of payments funneled to the opposition research firm Fusion GPS through their law firm.

A combined $1,024,407.97 was paid by the treasurers of the DNC and Clinton campaign to law firm Perkins Coie for Fusion GPS’s information, and the party and campaign hid the reason, claiming it was for legal services, not opposition research.

Instead, the DNC’s $849,407.97 and the Clinton campaign’s $175,000 covered Fusion GPS’s opposition research on the dossier, a basis for the so-called “Russia hoax” that dogged Trump’s first term.

On the same day news broke of the fine, Hillary was out pushing Russia collusion conspiracies. It seems she just can’t help it.