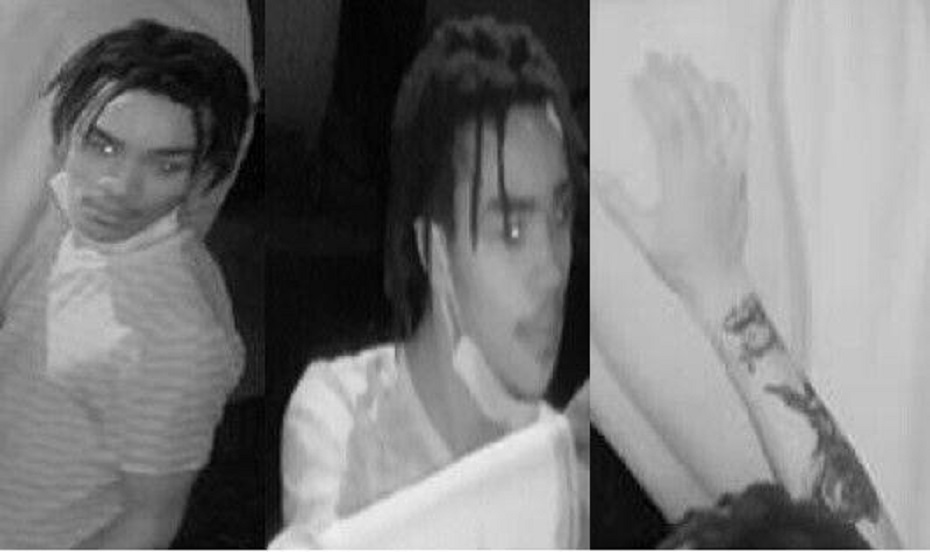 One of the horses sexually violated in a stable in New Orleans City Park is owned by Orleans Parish Sheriff Marlin Gusman’s office, an official confirmed Thursday.

New Orleans police continue to search for a man suspected of committing “unnatural sex acts” on two horses inside a cluster of stables within the park. It wasn’t immediately clear who owned the second horse.

The man entered the stables in the 1000 block of Filmore Avenue shortly after 2 a.m. Tuesday, according to police.

The suspect, seen on camera, wore a striped shirt and sports a distinctive tattoo on his right arm. A photograph shows a mask dangling around his neck from both ears.

Police did not provide specifics on the alleged sex acts.

The suspect was wanted on a charge of sexual abuse of an animal. The felony charge carries a maximum sentence of five years in prison upon a conviction. A second offense raises the maximum to 10 years.

The law was created in 2018 as a standalone bestiality statute to replace Louisiana’s anti-sodomy law, which was deemed unconstitutional in 2003 along with similar laws in 13 other states that still had them.