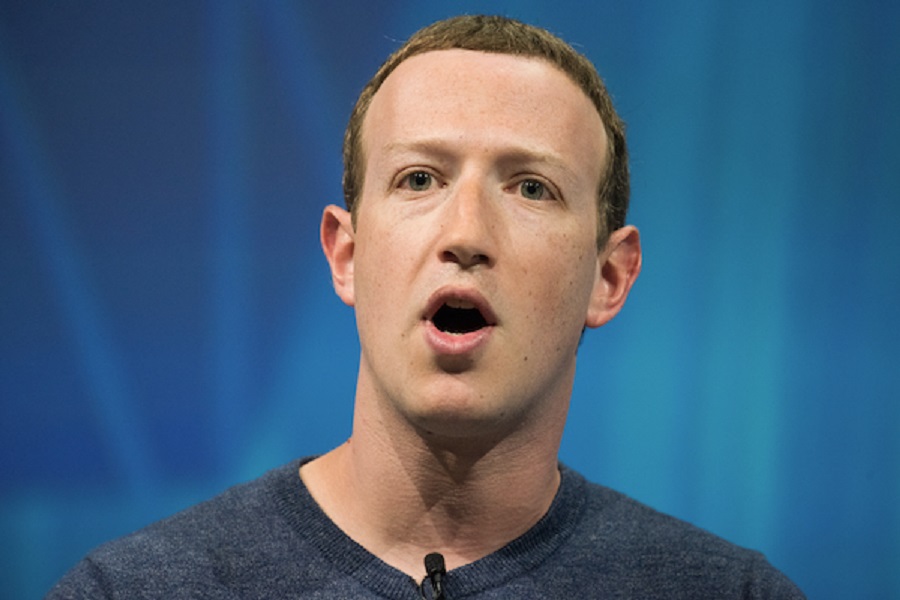 Coyotes sneaking migrants across the US border and selling their services to people is now easier than ever. These Cartels are advertising their illegal services on Facebook, and it looks like the social media platform does not believe this violates their terms of service. This is in stark contrast to their opposition of the mere presence of former President Donald Trump.

After some conservatives walked through the Capitol Building on January 6th (given they were let in by police) President Trump was banned permanently from the platform. So far however, it seems the social media giant has no issue with human traffickers advertising their services on their platform. That is, until NBC News brought it to their attention.

“Human smugglers are openly advertising their services on Facebook, falsely telling Central Americans interested in crossing illegally into the United States that they can promise a 100% safe journey“, NBC News reported on Monday.

Human smugglers are using social media like Facebook to connect with migrants seeking refuge in the U.S.@JuliaEAinsley tells us what she found on these platforms.

Yahoo News reports: “While the use of social media by smugglers is not new, the practice is growing, fueling false hope as more migrants fall prey to misinformation about how the Biden administration will welcome them, according to Department of Homeland Security officials, immigration experts and lawyers”.

“Travel to Mexico to the United States. Costs $8,000. 100% safe. Cross through Matamoros. You walk one hour, after in automobile until you arrive to your relative“, one of the original posts read in Spanish.

Facebook has entire groups where Central American migrants who are looking to come to the US go to find information, and where smugglers offer their rates. On March 24th a user asked on the Facebook group, “Excuse me does anyone know if they are letting [people] with kids cross the bridge?” Immediately many users responded unanimously, “only if they enter alone”, and another user wrote, “they are not letting minors with parents pass”.

The answers echo the Biden administration’s policy of allowing unaccompanied children to stay, which is further fueling the child-smuggling business all across the border.

The report by NBC News spotlighted a Facebook spokesperson saying that their platforms policy, “prohibits human exploitation and trafficking and that the company removes such content when it is identified or flagged by users”.

Facebook removed the post only after it was brought to light by a major news corporation. Conversely, it quickly pulled a video last week of Donald Trump sitting down for an interview with his daughter-in-law Lara Trump. Facebook has even gone as far as saying that any content “in the voice of Donald Trump” would be scrubbed from the platform. It’s almost as if they’re trying to remove the man from history.

Last month Mark Zuckerberg was asked in front of the House of Representatives about smugglers using his platform to spread misinformation about immigrating to the US. Georgia Republican Representative Buddy Carter said, “I’m talking about coyotes who are using your platform to spread this kind of information, to assist in this illegal activity that is resulting in horrible conditions for these people who are trying to come across the border”.

Zuckerberg responded, “Congressman, that’s against our policies, and we’re taking a lot of steps to stop it”. However, in less than 4 weeks they seem to be a lot more effective at censoring conservative speech than removing trafficking advertising services and child pornography.