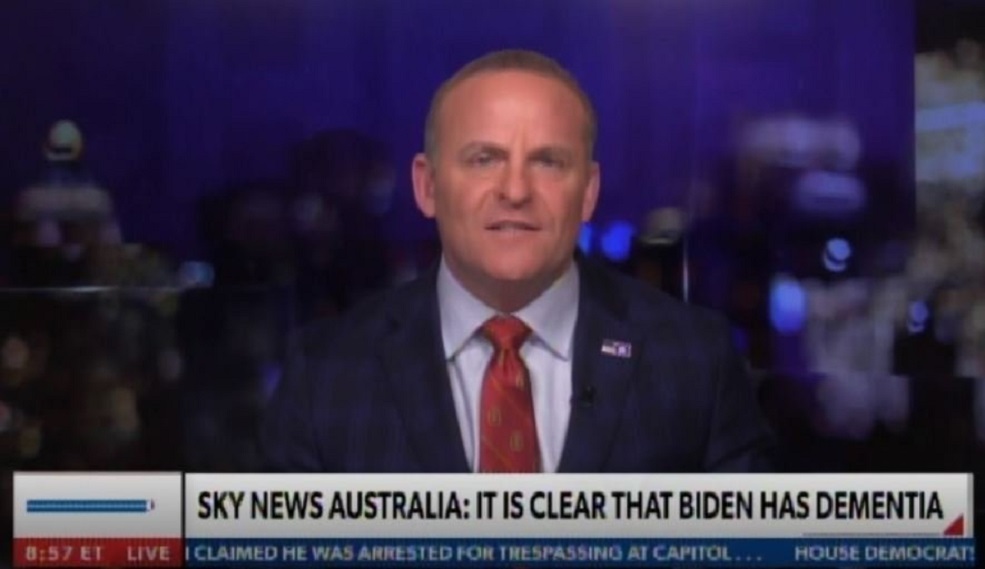 Australian reporter Cory Bernardi is the first prominent mainstream host to report on Joe Biden’s obvious dementia that is apparent to anyone paying attention.

No one in the US liberal media is strong enough to point this out – President Biden is out to lunch. He is in an escalating stage of cognitive decline.

Bernardi shared this on Friday, “Such was the hatred of Donald Trump by the partisan and poisonous mainstream media that they chose not to highlight anything that may have derailed a Biden victory.

Even now after he’s been sworn in many are still refusing to speak the truth.”

Grant Stinchfield: We had a doctor on the program from Mount Sinai Medical Hospital who made the diagnosis watching 30 hours of video that Joe Biden has early to mid-stage dementia.  Now that he’s president I believe Joe Biden’s mental state is a clear national security threat.   Now other parts of the world are apparently noticing too.