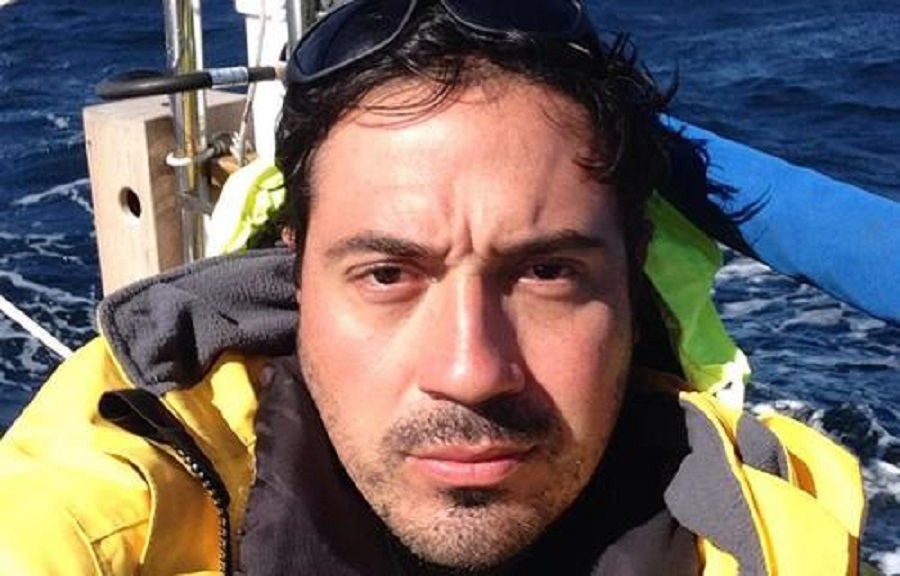 A former Facebook project manager, author, and journalist who uprooted his life in Washington to take a job with Apple is livid, after a woke mob of employees circulated a petition demanding his ouster over controversial statements from a book he wrote five years ago.

The petition took aim at Cuban-American Antonio García Martínez over his book, Chaos Monkeys  (dedicated to “all my enemies”) – an autobiography which traces his journey from Wall Street to Silicon Valley. Martínez has described the book as “total Hunter S. Thompson/Gonzo mode.”

According to woke Apple employees, it’s both racist and sexist. And of course, when it comes to Silicon Valley, divergent opinions need not apply. Except, he did apply, and was hired – despite Apple being “well aware” of his writing, according to a pissed-off Martinez.

In Chaos Monkeys, Martínez describes a broad-shouldered British woman he met in his travels who “made Bob Vila of This Old House look like a fucking pussy.” Bay Area women in tech, by comparison, are “soft and weak, cosseted and naive despite their claims of worldliness, and generally full of shit. They have their self-regarding entitlement feminism, and ceaselessly vaunt their independence, but the reality is, come the epidemic plague or foreign invasion, they’d become precisely the sort of useless baggage you’d trade for a box of shotgun shells or a jerry can of diesel.” Unlike, we assume, broad-shouldered, self-sufficient women.

Obviously, the jerry can brigade didn’t take too kindly to that, and organized a woke cancel mob.

According to a Friday Twitter thread by Martínez, Apple knew about his writing going in, and is now defaming him.

1. Apple actively recruited me for my role on the ads team, reaching out via a former colleague to convince me to join. Apple found my experience in the ads space, specifically around data and privacy, highly relevant to their efforts and persuaded me to leave my then role.

3. Apple was well aware of my writing before hiring me. My references were questioned extensively about my bestselling book and my real professional persona (rather than literary one).

This set of prominent Valley VCs and execs are all willing to assert as much under oath.

5. Apple has issued a statement that clearly implies there was some negative behavior by me during my time at Apple. That is defamatory and categorically false.

He also notes that his book was extremely well received before the witch-hunt.

Just to do a sanity check on my awful book and just how boiled our political frog has been over the past five years, this is just a small sample of the globally positive reviews from elite mainstream institutions at the time.

The tiny screenshots from your book were funny and written well enough that I put it on my list of books to read.
Besides, why does it matter what you write in a book when all that matters should be how you perform at work?

It’s getting to the point where I can’t really take someone seriously as a public intellectual unless they’ve been cancelled at least once.

As a woman who has worked in Tech/Bay Area for over 12 years I support @antoniogm
. Cancel culture is out of control. To be an expert in your career is no longer enough. You now have to be defined by others’ expectations of what a “good person should say/do. This is terrifying.

Just read about the case, fucking idiots, the whole thing has just gone too far. The whole thing sucks but you’re gonna find a better place. Talent always has a space. All the best.