If Media Didn’t Think Trump Could Win, It Wouldn’t be Targeting his Lawyers 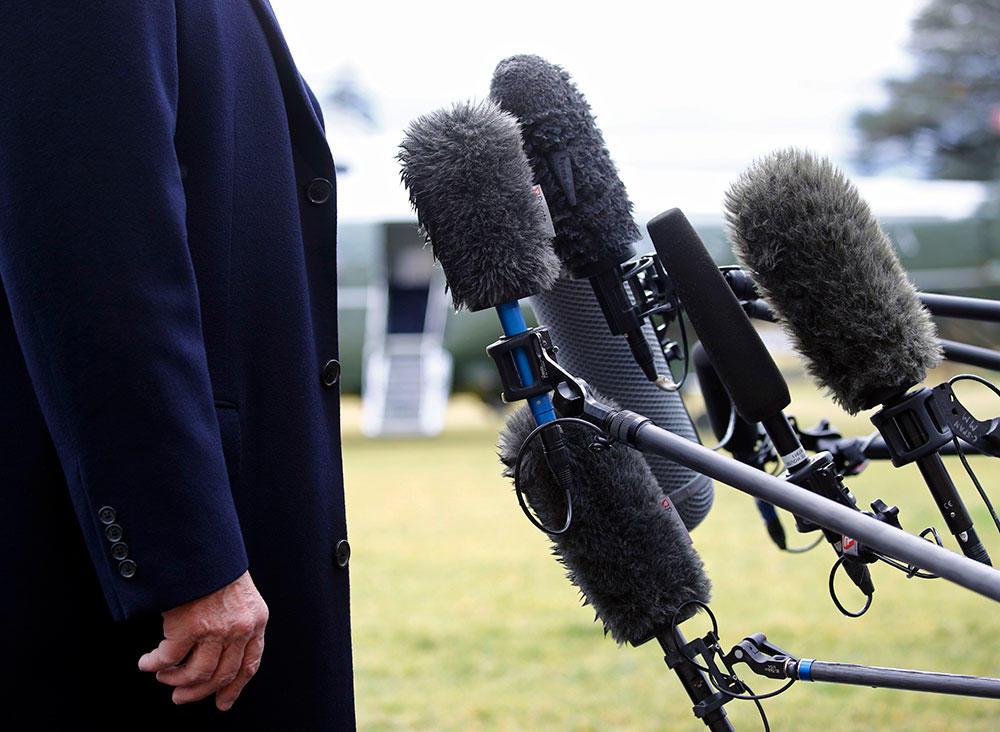 When dealing with compulsively dishonest people, it doesn’t pay to spend too much parsing their words. It’s more helpful to study their deeds.

The media keeps claiming that President Trump can’t win, that his legal challenges are futile, hollow, and have absolutely no chance of winning in court. And, it’s also launching a full-scale Jihad against those law firms and lawyers participating in legal challenges against the election results.

This harassment, which includes threats to the licenses of lawyers who represent Republican clients, is an unprecedented violation of political norms. But it’s also a tell.

Another Law Firm Bails Out on Trump Campaign – Politico

Why go all-out, launching a boycott campaign targeting Jones Day, and doxxing lawyers, if the whole thing is futile? If Trump can’t win, then conservatives are just wasting money that won’t be spent on protecting the Senate majority in Georgia?

What’s behind all the hollow slogans about “protecting democracy”?

The obvious answer is two admissions.

1. President Trump has a case. Enough of one for Democrats, and their media and legal allies to be worried.

2. The Democrats have something to hide.

And those admissions are worth the price of admission.

One thought on “If Media Didn’t Think Trump Could Win, It Wouldn’t be Targeting his Lawyers”