If the Novel Coronavirus from China was NOT intended to be a Bio-Weapon, Explain this: 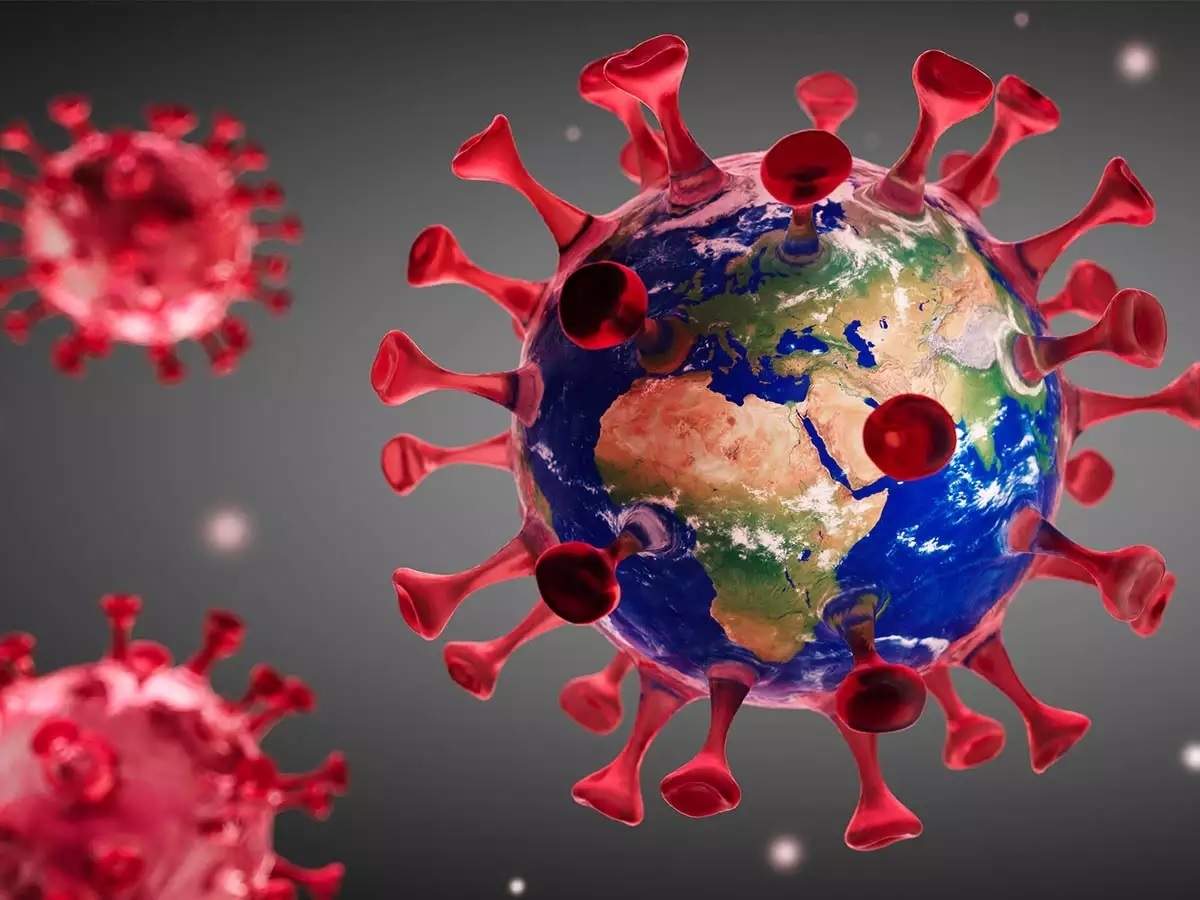 The Hal Turner Radio Show has received the first of what will be a several part analysis of the Spike Protein found on the novel coronavirus which seems to have originated in Wuhan, China, causing the sickness called COVID-19.  It turns out that several parts of the spike protein on that virus, WERE INSERTED by humans in a lab . . .

So are these novel sequences bio-active?

It is a cardinal principle of pharmacodynamics that a drug is only bioactive if it binds to a receptor.  So the question becomes – do these protein sequences bind to receptors on human cells?

We already know that two of these inserts are bio-active – namely (4) and (5) above.

(4) binds to the ACE2 receptor blocking its normal function of converting angiotensin II into a less harmful substance. The result is a build up of angiotensin II. Angiotensin II triggers vaso-constriction, and the release of Thrombin – the result being clotting, Thrombocytopenia.

A Working Hypothesis:
IF the Spike is engineered as a bio-weapon, then it is reasonable to assume that ALL the novel sequences that differentiate it from other corona viruses are bioactive – put there to do harm.

It follows that ALL of the 5 sequences must each bind to a receptor. In doing so, these 5 sequences would impede the normal function of their receptors and induce pathology.

We have already seen how two of these sequences, (4) and (5), act as bio-weapons – binding to receptors and inducing crippling effects such as clotting and tremors.

If this hypothesis is correct, then we should find that the remaining 3 novel sequences were also chosen for their pathological effects – by disrupting the function of particular receptors.

“We searched the Protein Data Bank using the largest insert 72GTNGTKR78 with 5 amino acids extensions on both N- and C-terminal sides, leading to 17aa long segment 67AIHVSGTNGTKRFDNPV83; then we analyzed the hits to see whether the aligned motifs were engaged in any identified structural function”
“The first hit was the structure of the Mengo virus VP1 protein”

In case you haven’t heard of Mengo Virus – it goes by a common name – Myocarditis.

Mengo virus is also known as Encephalomyocarditisvirus (EMCV). Myocarditis is characterized by cardiac inflammation. Other symptoms have been observed, such as anorexia, apathy, palsy, paralysis or dyspnea.
Myocarditis is what children have been developing after the . . .  VACCINE!

Perhaps this is why literally tens-of-thousands have DIED in the USA and in the EU after receiving the vaccine, and literally hundreds-of-thousands of others have been seriously injured, made sick and weak after the same vaccine.

This entire “novel coronavirus” and the so-called “vaccine” appear to some experts, to be active bio-warfare against the human population of earth.