In a Globalized World “There Are No Borders” Says Vatican Cardinal 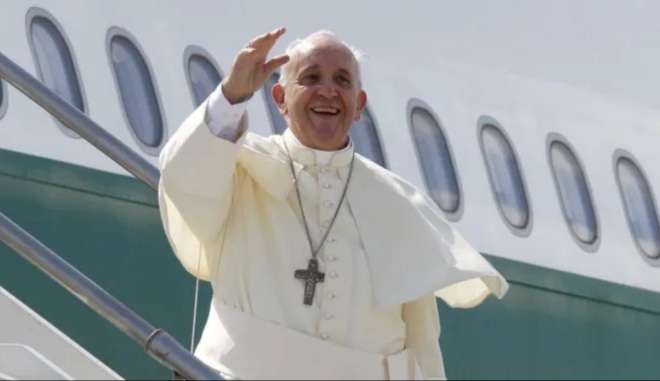 The Vatican plans to continue pursuing diplomatic relations with China following the renewal of a 2018 Sino-Vatican accord on the naming of bishops in China, according to a top cardinal.

Breitbart reports: During a round table with journalists Friday, the Spanish cardinal said that interreligious dialogue, including with non-believers, is needed now more than ever “because it favors processes of peace” and facilitates common solutions to problems such as poverty, war, climate change, migration, and human trafficking.

This dialogue is not simplistic or superficial, and it must be done with mutual respect, openness, and without fear, he said, calling it a path “of awareness, sharing, and collaboration” that involves “making concrete steps together with members of other religions and with other people,” Crux reported in its coverage of the event.

“Everyone is called, in our difficult time, to be messengers of peace, artisans of communion,” he said, insisting the present moment must be “a time of fraternity.”

“This celebration responds to a clear call that Pope Francis has been making to all humanity to build a present of peace in the encounter with the other,” Cardinal Ayuso stated at the time.

In an interview with Vatican media in August 2019, Ayuso declared that “interfaith dialogue is the only efficient antidote to the evil of fundamentalism.”

Religious leaders are called to “build bridges, strengthen dialogue and overcome the temptation to close themselves and fuel the ‘clash of civilizations,’” he said.