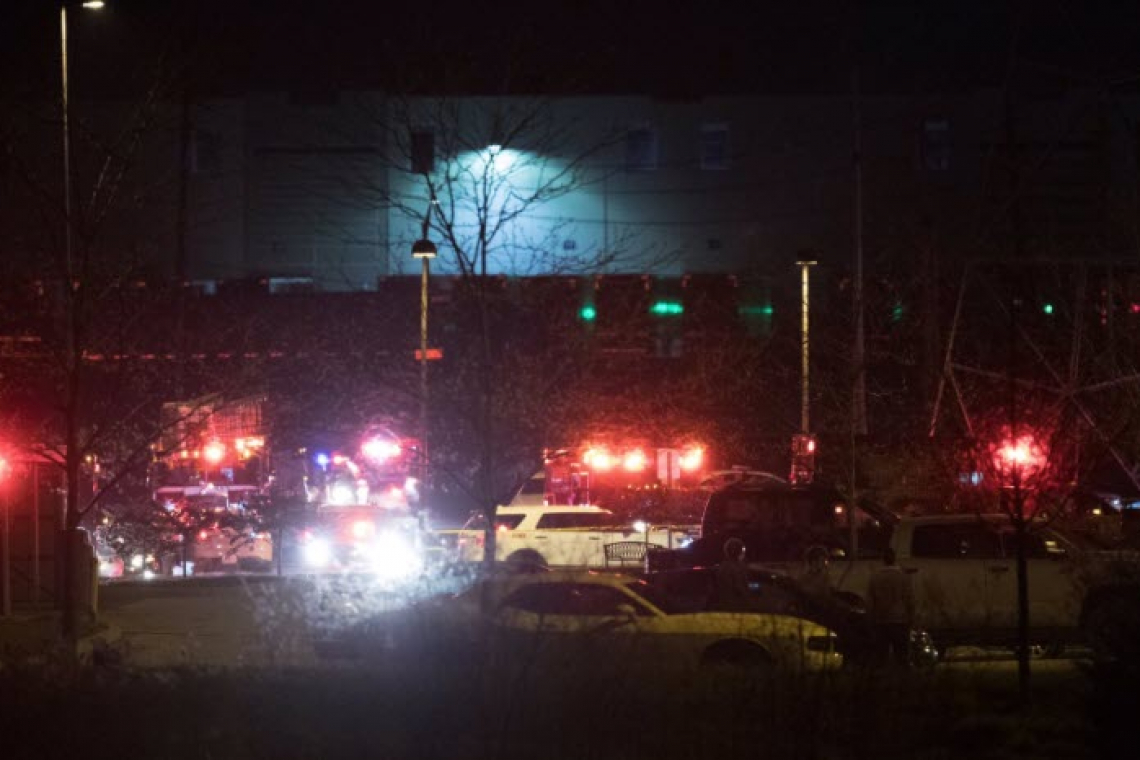 At least eight people have reportedly been killed in a shooting last night at the FedEx Freight facility near Indianapolis, Indiana.  The gunman was also reportedly killed.

The facility is located near Indianapolis International Airport, WRTV reported.

William Young, the public information officer for the Indianapolis Metro Police Department, said police called the incident a “mass casualty,” according to WRTV.

No word yet on the identity of the gunman or the reason for his killing spree.   The gunman is reportedly dead from a self-inflicted wound.

Law enforcement source says as many as 60 people injured, including more than 20 with gunshot wounds.