Instagram Star Stabbed Her Mother & Cut Out Her Heart 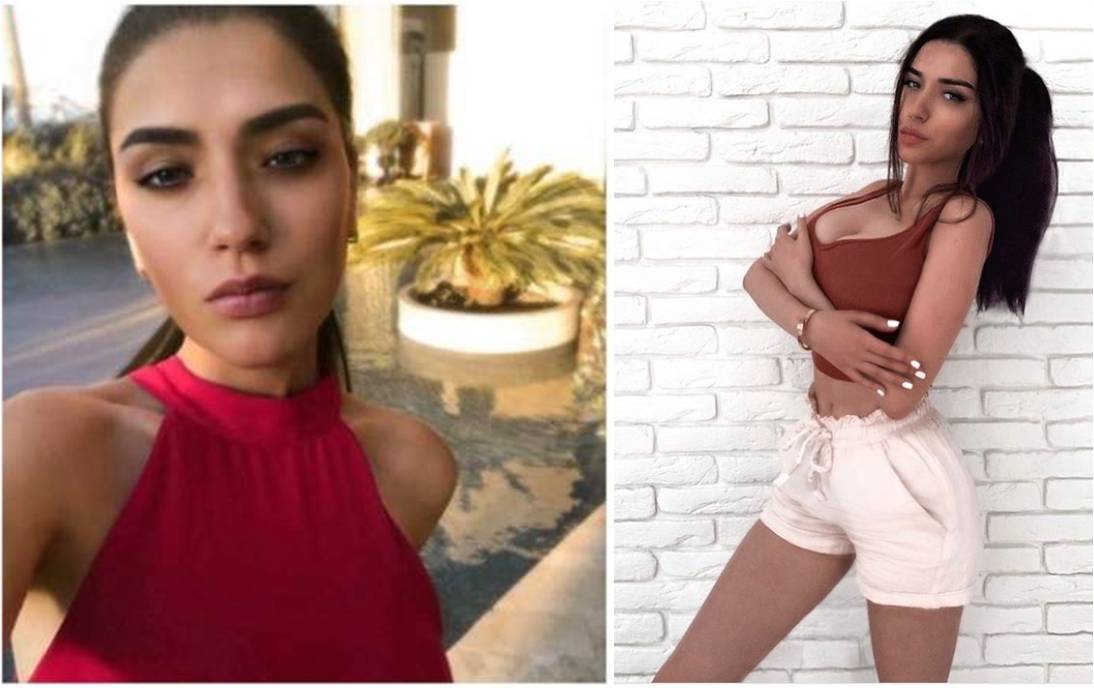 Rising Instagram star Anna Leikovic, 21, is accused of stabbing her mother and then cutting out her heart while she was still alive, police said. According to Komsomolskaya Pravda news, police sources reported that “she stabbed her mother with a knife and then cut out the heart of a living woman,” the Daily Mail reported.

According to the outlet, Leikovic also cut out her mother’s lungs and intestines with the kitchen knife before taking a shower and going to meet her boyfriend in the city of Comrat, Moldova. Police sources told Komsomolskaya Pravda that the young woman has been charged with murder and although the investigation is ongoing, she is the only suspect.

Leikovic, who shares modeling and lifestyle photos with her 10,000 followers on Instagram, graduated from medical school, Komsomolskaya Pravda reported.

The 21-year-old made her first court appearance and the courtroom video shows the influencer lying down on the bench and cleaning her nails before standing on the bench as the judge entered, the Daily Mail wrote. According to the outlet, when a journalist asked her if she was guilty of the brutal crime, Leikovic laughed and replied, “Goodbye.”

Police spokesperson Lyubov Yanak told Komsomolskaya Pravda they are still investigating Leikovic’s motive for the murder of her 40-year-old mother, but the outlet reported that her mother may have thought her daughter was addicted to drugs and may have been trying to bring her daughter to a drug rehab center. Leikovic became angry at her mother for this, prompting the knife attack, the outlet reported.

However, her uncle denied those claims, the Daily Mail reported, and said, “This was a very good family. Praskovya loved her daughter so much, and she spent as much time with her as she could. It took two hours for the police to tell me Anna is the main suspect. I could not even imagine this.”

Leikovic’s Father Ran for Governor in Gagauzia, an Autonomous Region of Moldova

After Leikovic’s arrest, Komsomolskaya Pravda reported that her father, Vasily Aladov, ran for governor of the autonomous region of Gagauzia in 2019 but was unable to proceed since he didn’t collect enough signatures. Leikovic’s father also has a son who is still a toddler, and he posted a photo of the family on social media last year, the outlet wrote.

Aladov is a wealthy man in the region, the outlet reported, and owns large tracts of land and a poultry farm. The prosecutor’s office of Gagauzia told Komsomolskaya Pravda that the crime was not related to any drug war in the region and they don’t believe Leikovic’s father is involved in drug trafficking.

Yanak said Leikovic will continue to be interrogated but could not say if she’d confessed to the horrific crime. “At the moment, I can say that she is being interrogated, police officers are carrying out certain investigative measures to obtain and consolidate evidence,” he said. “The detainee is the main suspect, the likelihood of other suspects is simply not there.”