Is The “GREAT RESET” Possible 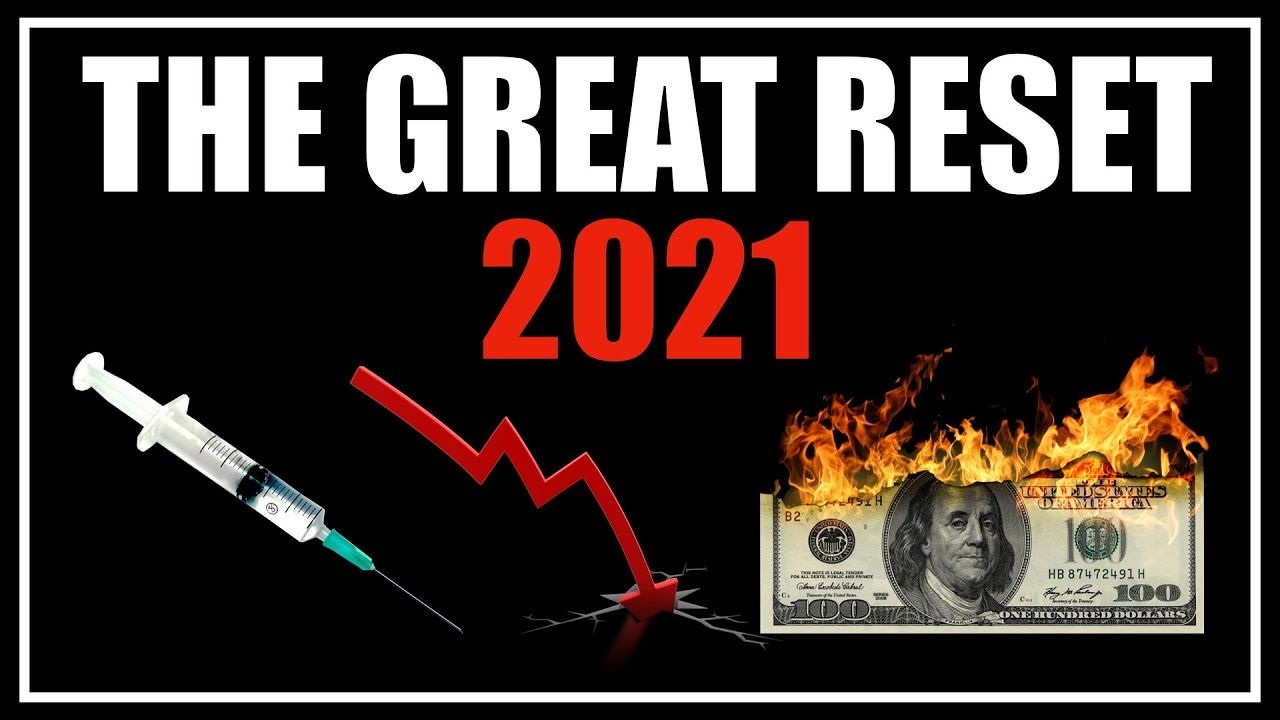 Here are some people thought about great reset:

“Its time to look seriously at this world. We are being given all these changes to come as part of the Great Reset. Is this “great reset” of evil man.. or is it Divine in nature?”

“Look at the population.. look at the mind control… look at the amount of change actually needed and LOOK at the resources that Fake Biden and today Kerry suggested as to “global warming which is not caused but a tiny bit by pollution.”

“I realize the great reset includes MORE over control of the slaves… but right now leave that one out of the equation.”

“As global warming… or climate change.. whatever “they” call it to sell you something that is probably too late to work… is mostly do to the fact we are in the photon belt since August 1992. It is heating the core of the planet and thus the increase in quakes and volcanoes and such.. as the MAGMA is warmer from it.”

“It has not but a bit do with Man’s stuff. The heating of the core from the photon belt cannot be fixed by technology changes nor can the vibratory increase which is also involved from being in the WAVE from Paradise.”

“In the USA alone.. the debt exceeds 28+ QUADRILLION.. where will the money come from? I have no idea what the international debt is… Russia doesn’t have a lot of debt though anymore…”

“The USA has for a long time now printed counterfeit money.. one place for sure is in Thailand… in $100 bills .. $3 Trillion at a time. This was hugely for cash payments to mercenaries in our wars… who did not want digital money.”

“Now I want to introduce something in this thread that came up during a discussion which I had forgotten about. In terms of energy use… we have to convert from using electrons to using photons.

In due time.. the planet will not be bi polar any more… it will be mono polar.

There will be no north and south poles as to polarity.. just location of axis. this is the result of the planet entering its eternity… and the whole solar system is changing in ways about this.

Electrons cannot be used to light.. light bulbs for example and other related energy needs.

Many of you are aware of the many underground bases and such.. these are mostly operated on photon energy .

So right now.. does the NWO plan in bringing carbon free energy to this planet as to being off oil and gas and such… are they planning on photon energy methods… or continuing the electron energy methods????????????

If electron methods it will have to be done all over again… and that alone says something.”