Is the whole government in on this fraudulent election? 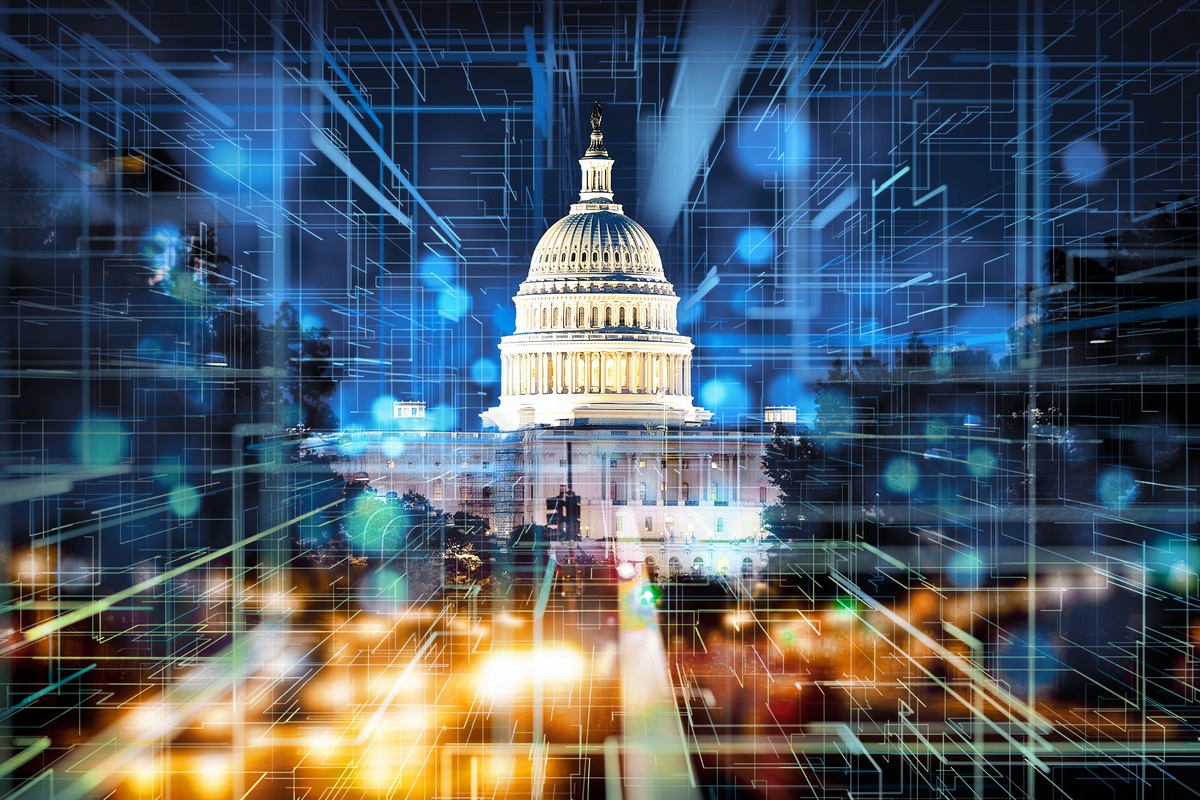 Every once in a while, most of us wind up in situations where we are completely baffled.  It may be a simple situation, such as having looked literally everywhere for our reading glasses, and not having found them.  Did they violate the laws of physics and just vanish?  One knows that that cannot be true, and yet, as the old saying goes, once one has ruled out every logical possibility, only the illogical remains, no matter how unlikely it is.

Another situation is the one we are in now.  Any informed person, with a modicum of sense, can see that the presidential election results, at best, are not to be trusted and at worst are rampantly fraudulent.  Yet it seems that court after court, and investigative agencies one after the other, are turning a blind eye.  Are they violating the laws of physics?

It turns out that the reading glasses did not disappear; they were in place, but pushed up, on one’s forehead all along.  There was a logical explanation after all.

And sadly, it turns out that the courts and government agencies were not turning a blind eye.  They have been, all along, part of the fraud.  No matter how unlikely that seems, it is the only answer remaining.

In other words, we lost this battle a long time ago.  As soon as Trump was elected president in 2016, the dark state realized that it had blundered.  Its members had underestimated the degree of fraud it would need to defeat him.  This time, they removed all possibility of failure, and even then, they needed vastly more fraud than even they had anticipated.  Stuffing the ballot boxes was not enough; they had to call time out, for a few hours, so they could print yet more ballots.  Indeed, they printed so many more that the sheer number of them made it obvious that they were cheating.

One might think they overplayed their hand, that they had used a sledgehammer to swat a mosquito.  In doing so, they removed all reasonable doubt — the election was clearly rigged.  But the dark state was so desperate that its operatives cared nothing for how it seems to the informed observer.  Nothing.  They just had to make absolutely sure that there would be no way that Donald Trump would be declared the winner.

The culprits were not merely the usual suspects — the Adam Schiffs and Eric Swallwells and their ilk.  As profoundly and obviously corrupt as they are, they are weak.  They could not have pulled this off without some heavyweight criminals in high places, including the courts, the premier law enforcement agencies, the intelligence bureaus, and the private sector communications companies.

It is certain that President Trump has been a wrecking ball against the dark state.  He came at it with courage, resolve, and a level of acumen that the left had dangerously underestimated.  The 2020 election was, as the establishment saw it, the last and final chance to remove the threat he poses to their power.  Had the election been honest, Trump would have won so overwhelmingly that the Democrat Party, for one, would have become a thing of the past.  Trillions of dollars were at stake worldwide, including in China.  People go to war for that kind of money and that level of power.

It is unsurprising, then, that there was nothing, literally nothing, from which the dark state would refrain, in its attack — not even if it destroys the republic.  This was the final banzai charge.  It was do or die.

There is only one remaining backstop that can defeat the dark state.  It is we, the people, the heirs of 1776.  In that year, the Founders declared their concerns not only for themselves, but for their as yet unborn “posterity.”  They cared about us.  Will we care as much for our descendants?