It’s in the code: Trump won Michigan and Wisconsin 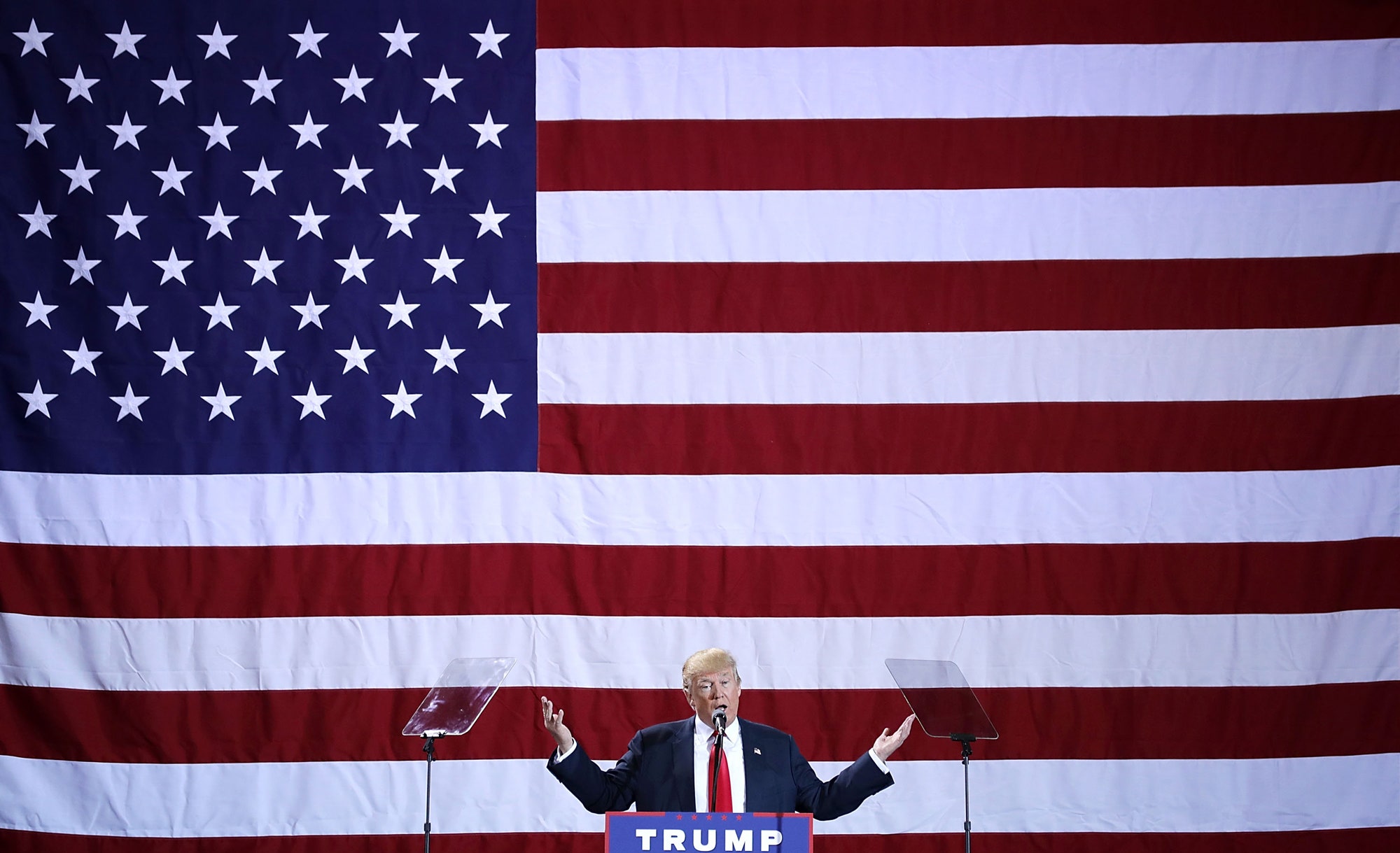 In the article “‘Lost votes are fraud votes,”  “lost votes” for the 2020 presidential election listed in Internet blogger “Pede’s” analysis, was described, after adjusting for the thrown-away votes, Trump won Pennsylvania and will win (after the recount) Georgia, while Biden likely won Nevada, Michigan, Wisconsin, and possibly Arizona.

But there’s still something missing. “Pede’s” data search exposed votes switched from Trump to Biden, and “votes lost” (mostly Trump votes thrown away); but there is a third category that escapes this type of data scanning: “votes added.”

By “votes added” I mean fraudulent “votes” that were all, or almost all, for Biden. This would include (and account for) the massive “Biden vote dumps” that occurred in Wisconsin and Michigan in the early morning hours of Nov. 4 which shrank Trump’s lead by 1.5% to 2% in those states and eventually resulted in Biden “wins.”

On Saturday, in American Thinker article “Biden’s Great Leap Forward: A split second in Wisconsin” author Dan Rabil, who lives in Switzerland, described how he personally saw the sudden switch from a Trump to Biden lead in Wisconsin. As he describes it, “I was stunned to see the Fox election map suddenly do something completely unnatural: in a split second between 3 A.M. and 4 A.M. U.S. Central Time, the Wisconsin icon switched from light-red Trump to light-blue Biden.  In that same instant, the probability meter, which had been very accurate in 2016, likewise jerked from a 77% Trump likelihood to over 80% Biden.” (Please read his complete story about this fraud – it will be well worth your time.)

So Dan downloaded the data from the New York Times, searched for the exact moment of the switch, and found it (see below):

For non-programmers, here is the translation:

(These vote numbers are approximate because they’re calculated from the percentages, which are given to only one-tenth of 1%. But they’re good enough for statistical analysis.)

Before the Biden vote dump, both candidates’ votes were increasing at about the same rate, 1.64% per 5 minutes. So the “legitimate” Biden vote increase is likely around 23,400 votes. The remaining 119,979 votes are fake.

Adjusting the Wisconsin figures for the “votes added” fraud, we get:

That massive (almost 120K) increase in Biden votes within 5 minutes is most likely entirely electronic, without any paper ballots to back it up, which is why an honest recount of the paper ballots (a recount is underway, but I can’t guarantee it will be an honest one) will flip the state to Trump.

Now we come to Michigan.

I have not seen anybody else analyzing the data for Michigan, searching for “votes added,” so I did it myself. On Nov. 14, from the New York Times I downloaded the JSON data for Michigan, and I extracted the following snippet for the early morning hours of Nov. 4:

I know, it looks like Greek to most people, but for many programmers, because it is English-like, it’s a fairly straightforward process to analyze and interpret it with the naked eye. No software program is needed.

Here is the translation and explanation:

Of those 113K total votes, 40K showed up in the last two minutes – between 6:12 and 6:14 AM. In two minutes, Trump gained 5,665 votes; Biden gained 29,588 votes. That’s about 5.2 Biden votes for every Trump vote. Because paper ballots simply cannot be fed into the ballot boxes that quickly, I consider this interval to also be electronic vote fraud, adding about 24,037 fake votes to Biden.

Then the ballot-counting quieted down and returned to “normal,” with votes for Trump and Biden about equal, until just before 8 AM, when another sudden burst of 107,700 heavily-Biden votes – 41,914 for Trump, 65,786 for Biden – erased Trump’s lead and tied the candidates at 49.2% each of the total votes.

Trump Team lawyer Sidney Powell says that in Michigan there were between 69,000 and 115,000 ballots (presumably fraudulent paper ballots) in which there was only one vote cast on the ballot, for Biden; no votes for anybody else on the ballot, not even for state and local races. Would anybody care to bet that more than 30,000 of those fakes were fed into the counting machines in Detroit’s TCF Center in the early morning hours of Nov. 4?

My total count for electronic fraudulent Biden ballots from this 2-hour, 30-minute period is 159,920. Recalculating the results for Michigan, we get:

Interestingly, this is closer than the Wisconsin result, and Wisconsin was supposed to be a tighter race. I surmise that’s because there was significant paper ballot fraud committed in Michigan, whereas in Wisconsin it was primarily electronic.

Sadly, no recount is currently planned for Michigan. But if it were honestly recounted, even with all of that poison paper that has been added, Trump would still win the state.

Previously I had said that with Pennsylvania and Arizona undecided, and with an honest recount in Georgia, Trump will have 248 electoral votes, Biden 259. If the Michigan recount flips Wisconsin from Biden to Trump, it will be: Trump, 258, Biden, 249 (260 with Arizona included).

So it all comes down to what will happen with Pennsylvania. Are you paying attention, Supreme Court?