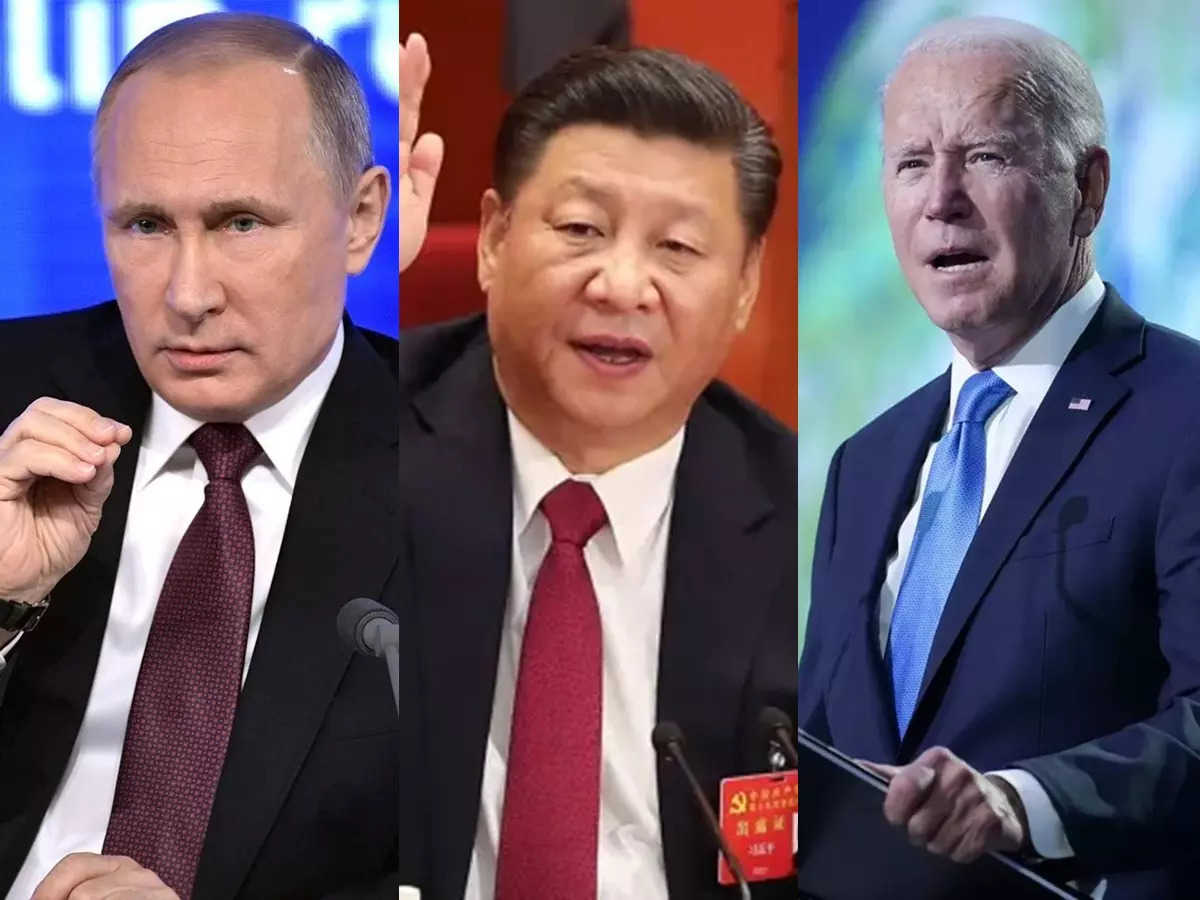 Consider all the facts: Biden telling us to prepare to hurt at home in response to sanctions imposed from Russian aggression. Counter responses from Russia to halt oil to United States, wheat and now fertilizer.

Russia and China are now more or less allies. Who owns more farm land in the United States than anyone else on earth? Gates @ 242,000ac. China is right behind him at 190,000ac.

What happens to America when the following occur at the same time?

— Russia cuts off sizable oil supplies the US DEPENDS ON
— Russia stops ALL fertilizer shipments to the us (84% of our supply comes from Russia)
–Russia halts ALL wheat shipments to United States (29% of ALL US Wheat – 17% from Russia, 12% from Ukraine)
–China controls a portion of our pork processing
–China owns former American owned food producer Hormell

Add to that… What is Russia going to do with all of their oil they’re not selling to us anymore? They can’t sell it to China because China has banned Russian imports. Oh you didnt see the news? Seven days ago China ‘eased’ restrictions on Russian oil imports. It’s goes to China. PERMANENTLY.

What is Russia going to do with all that fertilizer we’re not buying? China.

What will we do when a sizable percentage of our farms are owned by the enemy and they dont want to share any produce with us?

People aren’t seeing the bigger picture here. It’s US who is being attacked and it’s from all angles and no one is seeing it! Fuck Ukraine. This isn’t about them. they’re the catalyst. WE ARE THE TARGET.

We’re going to be cold, hungry and without power before we know it.

Look at the pieces. It all makes sense. We’re the fucking target and our government is in on it.