James Woods vs the So-Called COVID “Experts”… Who Do You Think Wins? LOL 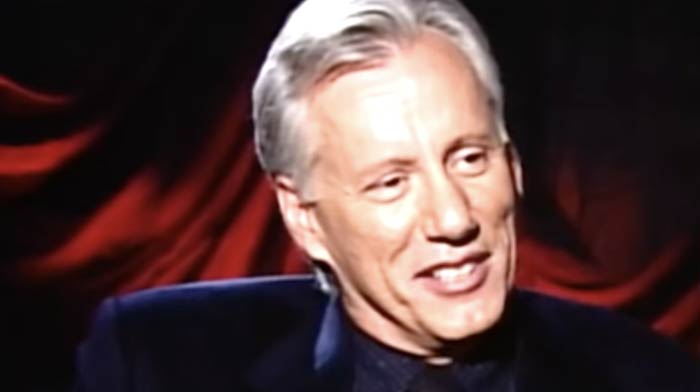 Actor James Woods blew up the internet when he shared a meme about the COVID-19 vaccine. Now that Twitter is being run by Elon, we can start sharing the truth about what’s going on. And that’s exactly what James did. It’s amazing to be able to finally say what you feel, or what you believe without being censored by crazy woke liberals… and with everything that’s been going on with all the healthy/young people who are “suddenly dying,” many Americans are wondering what the heck is going on.

And the truth is getting out, slowly but surely.

It took all they had, but NBC News finally choked out the truth. Of course, they did it with as much “caution” as they could muster.

Miller is one of a very small group of people in the United States who have experienced myocarditis following vaccination with the Pfizer-BioNTech or the Moderna Covid vaccines based on mRNA technology.

Myocarditis is a condition that has long been linked to a number of viral infections, including influenza, coxsackieviruses, as well as Covid. It has also been observed as an infrequent but worrisome side effect of the mRNA Covid vaccines.

Of the hundreds of millions of Covid vaccine doses given in the U.S. since late 2020, there have been around 1,000 reports of vaccine-related myocarditis or pericarditis in children under age 18, primarily young males, according to the Centers for Disease Control and Prevention. Most of those who developed the condition have fully recovered, although research so far has only looked at how well they’re doing after several months. Some doctors wonder if it can cause permanent damage to the heart.

We all know it’s a helluva lot worse than that.

“If they were actually vaccines (as defined prior to 2020) these statements would be true.”

“LIE LIE LIE THATS ALL THEY DO”

“Were any of these comments labeled as misinformation??”

“Most of the people that i know who have gotten the vaccine, have become EXTREMELY sick.”

“They’ve piled so many lies on the public that they hope we are stupid enough not to remember. Sadly, many voters are so programmed by mainstream propaganda that they don’t see the lies and deny them if you point them out.”

“There is video on all of this as well. Many examples for each person with a quote shown.”

“Facts matter, right? Well, unless your a Liberal. Then you’ll take whatever propaganda they’re shoving down your throat”

“We all need to keep screenshots of the things they say for when they try and redact them from history.”

“When will we get an apology for the American people??”

“If people die after taking the deathshots all the below statements are eventually correct?”

“Revisionist history in the making…”

“What a LOAD of Crap they all are.”

“Lies, and the lying liars that tell them…”

“There are two types of people. Those who fall for gaslighting… and the unvaccinated.”

These people are all such monsters and liars. They should all be in prison.

One thought on “James Woods vs the So-Called COVID “Experts”… Who Do You Think Wins? LOL”