Jennifer Lawrence Clarifies Voting Record: ‘I Was Voting Against My Own Rights’ As A Republican 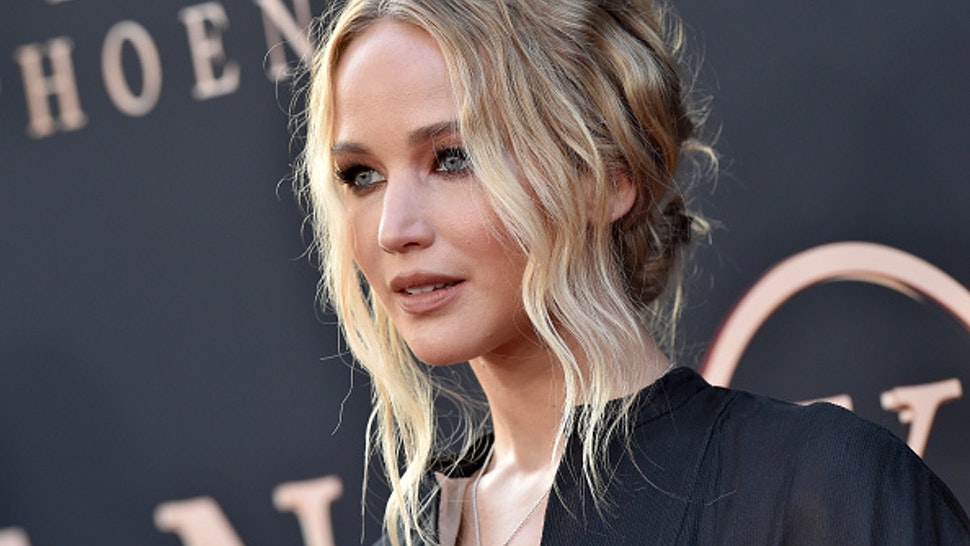 After revealing that she previously voted for John McCain and considered herself a Republican for fiscal reasons, actress Jennifer Lawrence has now clarified to her many dismayed followers that she is a “proud Democrat” and believes she was living by misguided principles.

Speaking on the  “Absolutely Not” podcast earlier this month, the “Hunger Games” star said she changed her original Republican “politics based on the things I learned.”

“My first time voting, I voted for John McCain. I was a little Republican,” Lawrence said.

Lawrence appreciated “the fiscal benefits of the Republican policies” at the time she first voted while recognizing that the “social issues weren’t in line with my views.”

“When Donald Trump got elected, that just changed everything,” she said, as reported by USA Today. “This is an impeached president who’s broken many laws and has refused to condemn white supremacy, and it feels like there has been a line drawn in the sand. I don’t want to support a president who supports white supremacists.”

After an apparent uproar over her past voting habits, Lawrence then took to Twitter to “clarify [her] voting record.”

“I would like to clarify my voting record, which is the subject of many circulating headlines,” she said. “I grew up in a republican family and voted for John McCain in 2008, but through Obama’s presidency, and growing up to realize I was voting against my own rights, I am proud to say I am a Democrat. #Obama #HRC #BidenHarris.”

Furthermore, Lawrence also told V Magazine that she will be voting for Joe Biden and Kamala Harris for the “well-being of America.”

“I’m voting for Joe Biden and Kamala Harris this year because Donald Trump has and will continue to put himself before the safety and well-being of America,” she said. “He does not represent my values as an American, and most importantly as a human being.”

Lawrence has been a frequent critic of President Donald Trump throughout his tenure, both before and after the election. In 2018, she even said that she might take a break from acting in order to save America.

“I’m going to be working with this organization as a part of [anti-corruption organization] Represent.US… trying to get young people engaged politically on a local level,” the actress told Entertainment Tonight. “It doesn’t have anything to do with partisan stuff. It’s just anti-corruption and stuff trying to pass state by state laws that can help prevent corruption, fix our democracy.”

“My political passion has almost turned into an obsession. I mean, I don’t think you ever do feel settled, (but) as soon as you feel settled with your home and your personal life, you’re looking at the world and going, ‘How in the hell do I fix this? What do we do?’” she added.