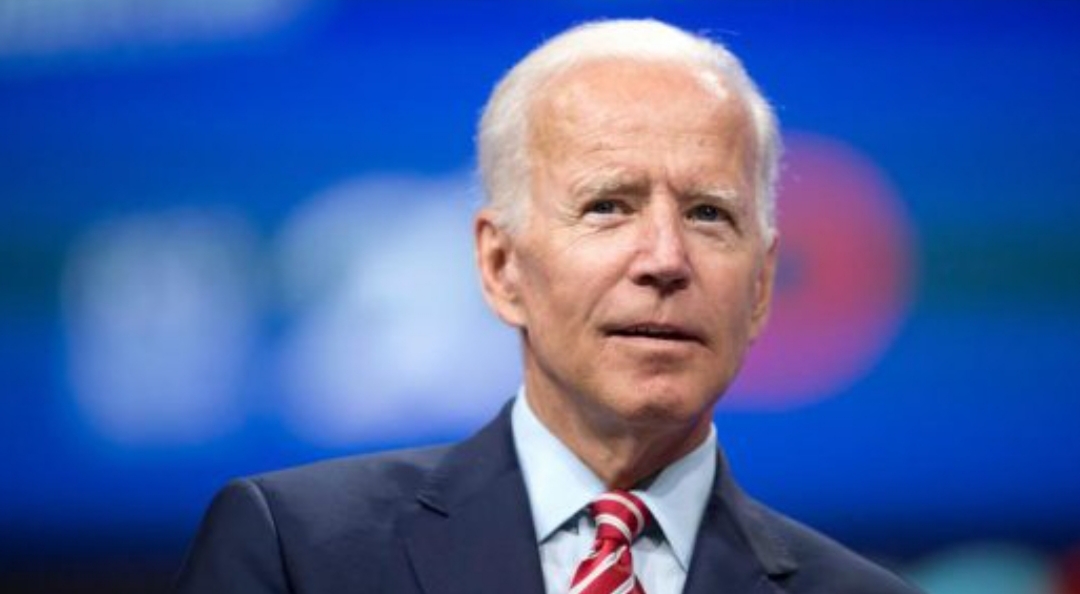 When Joe Biden took the oath of office on January 20th, he did so carrying the hopes, dreams, and urges of perverts everywhere.

Minutes after laying his hand on the Bible (and then unceremoniously shouting, “Should I be touching this after where my hands have been?”), Joe Biden became the first openly perverted President of the United States.

“The stuff Joe has planned for us perverts is really disturbing,” Anderson Cooper explained.  “Once he gets going, we’ll face another hand sanitizer shortage for sure.  It’s going to be fantastic.”

“They said I can change who’s allowed in the girl’s bathrooms now, right?” Biden hollered to Jill after taking the oath.  “And I don’t want women playing sports any longer.  Replace them with large transvestites immediately!”

Within the first hour of his Presidency, Joseph R. Biden has done more for perverts than Donald Trump had done in a lifetime.  And he’s not slowing down.