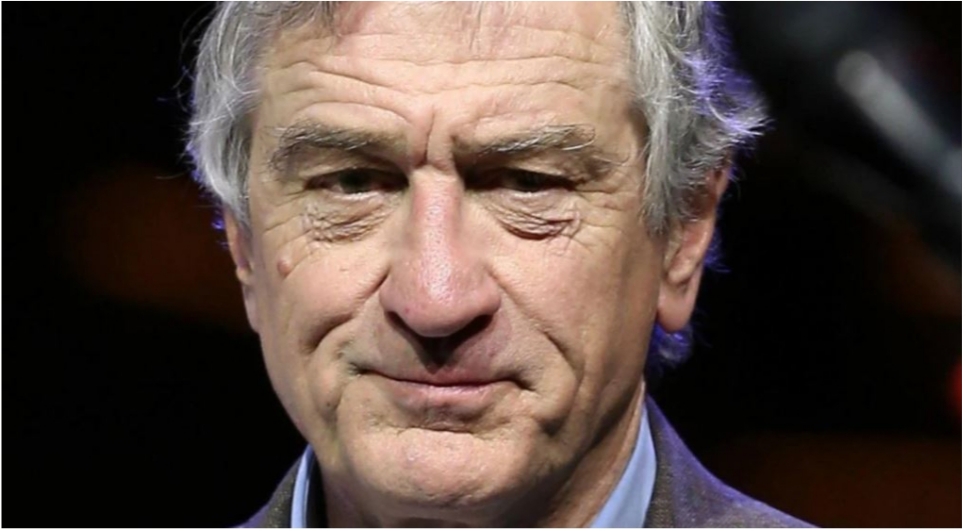 If you needed more evidence that Hollywood is truly the scum of the earth then look no further.

They love to pretend that they’re these honorable, “salt of the earth” people, who aim to share their wealth and knowledge with us common folk.

But that really couldn’t be further from the truth…and some of the most corrupt among them are uber-liberals like Robert De Niro.

And now, thanks to a hefty dose of karma – the truth is outta the bag – and we all know what this elitist scumbag did.

According to reports, De Niro, who’s worth $500 million, still took bazillions in coronavirus relief money for his restaurants, one being the luxury-spot Nobu in London.

All of this while small American businesses went under.

Despite being worth an estimated $500 million, actor Robert De Niro took coronavirus money from the government to pay for expenses at his various restaurants across the globe, including his London-based luxury restaurant Nobu.

The Daily Mail reported on De Niro’s expensive London eatery, Nobu, to which celebrities flock when they are in the U.K.’s capital city. According to the paper, the 77-year-old star took enough government relief money to cover 80 percent of the high-end restaurant’s operating costs. U.K. government officials revealed the award of coronavirus relief money to De Niro’s restaurant.

The government report notes: “The restaurant has been closed since March 21, 2020, as a result of the Covid-19 pandemic in the U.K., and reopened on May 6, 2020, to operate in providing a limited restaurant service that can be operated by the company under the recommended health and safety guidelines imposed during the Covid-19 pandemic such as food take away service.”

Nobu told the government that it expected “a significant decrease in profitability due to materially reduced revenues in 2020.”

John O’Connell, the CEO of the watchdog group Taxpayers’ Alliance, reminded readers that the relief money, while helpful to struggling companies, “ultimately comes from taxpayers, and support should only be sought if it’s really needed.”

In light of how much Nobu’s owner is worth, critics, like O’Connell, question why taxpayers should have to step in to pay his employees when it seems likely that De Niro could easily afford the costs out of pocket.

Well so much for caring about your fellow man, huh De Niro.

We’ll be paying this back in our taxes while you do god knows what with it.