Leafly Reveals The Top Cannabis Strain Of The Year 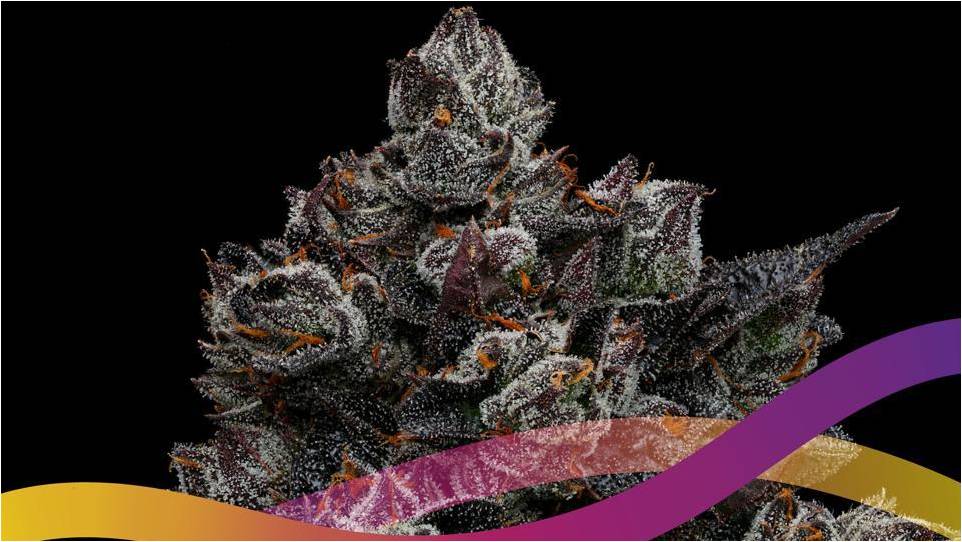 Online cannabis resource Leafly revealed its cannabis Strain of the Year for 2020 last week, bestowing the honor on the popular variety of marijuana known as Runtz. The announcement marks Leafly’s third annual selection of the best cannabis strain available to American consumers.

David Downs, the California bureau chief for Leafly, which serves as a reference for information on cannabis as well as an online marketplace for consumers, explained the popularity of the strain in a telephone interview.

“Runtz is very emblematic of what’s hot in cannabis in the U.S. in 2020 on the bleeding edge of strain development. It’s coated in trichomes,” he explains, referring to the tiny crystalline structures that produce THC and other chemical components of marijuana. “It looks purple instead of green. It smells riotously fruity and syrupy and gassy. It is a wonder to behold, and then that visual information is backed up by the smell.”

Choosing The Best Strain Of Cannabis

So just how does Leafly decide which cultivar will take the honors as the best cannabis strain of the year? Downs says that the process involves “a qualitative and quantitative mash-up” of information from a host of cannabis journalists who report on marijuana strains from both a national and regional perspective.

“We’re walking the beat. We’re going into stores. We’re purchasing cannabis. We are photographing it. Sometimes we’re sampling it,” says Downs. “We’re acting as agents of the readers in the field and using our brains, the universe’s most powerful pattern-recognition machine, to try to suss out where things are going.”

That information from the front lines of cannabis commerce and culture is coupled with data from searches and reviews by Leafly users plus sales figures from the company’s marketplace partners. The corps of subject matter experts compiles a shortlist of potential honorees from the data and then pores over everything again to select the winner.

“We’re reading every day. We’re going into the stores,” notes Downs. “We’re popping the hood on Leafly data, and we are blending all of that into a choice that cannot be replicated by anybody else.”

The Origins Of Runtz

Although nailing down the family tree of cannabis strains can sometimes be a murky proposition, Leafly reports that Runtz is commonly believed to be the offspring of two other popular varieties, Zkittelz and Gelato, which was honored as Leafly’s Strain of the Year in 2018. Like Gelato, Runtz came from the crew associated with Cookies, the cannabis and lifestyle brand co-founded by the rapper Berner. That connection is key to the cultivar’s appeal and its selection as the best cannabis strain of 2020.

While Runtz, with its inviting aroma, satisfying taste, and potent THC levels of 17% and up, is a strong strain in its own right, that’s not enough to garner strain-of-the-year status. A heavy dose of marketing is also required, and featuring cannabis in the music and lifestyle of hip-hop is a proven strategy to ring up sales going back to the early days of such acts as Dr. Dre and Cypress Hill.

“This was the ‘90s, the height of cannabis prohibition, and these international celebrities were saying ‘I like this Schedule 1 substance that the federal government deems equivalent to heroin.’ It was a bridge too far for every other genre, for the most part,” explains Downs. “So, since the ‘90s, hip-hop and cannabis have been inseparable. And there’s really no way to go to market in 2020 in cannabis without a nod to and a cognizance of hip-hop culture.”

Living Up To The Hype

While the immense popularity of Runtz is part of the strain’s appeal for many, others see it as a drawback. Downs says that the main criticism of Runtz is that it is over-hyped, a judgment he believes falls short in today’s culture.

“When someone says something is hyped, you’re saying to me that it’s been effectively marketed, and it’s managed to cut through the insane noise of modern life,” Downs maintains. “And I don’t see something that is hyped as a negative. I see hype as table stakes in a world where there’s eight billion people and everyone’s their own publisher.”

When that kind of marketing succeeds, the return can be immensely lucrative. That gives the most popular cannabis strains lasting value that is only beginning to be recognized.

“These strains are multibillion-dollar pieces of intellectual property now, with global reach and a longitudinal relevance that makes them important to hold over decades,” Downs insists. “And Runtz is just the beginning of a new epoch in the development of cannabis genetics and the marketing of them.”