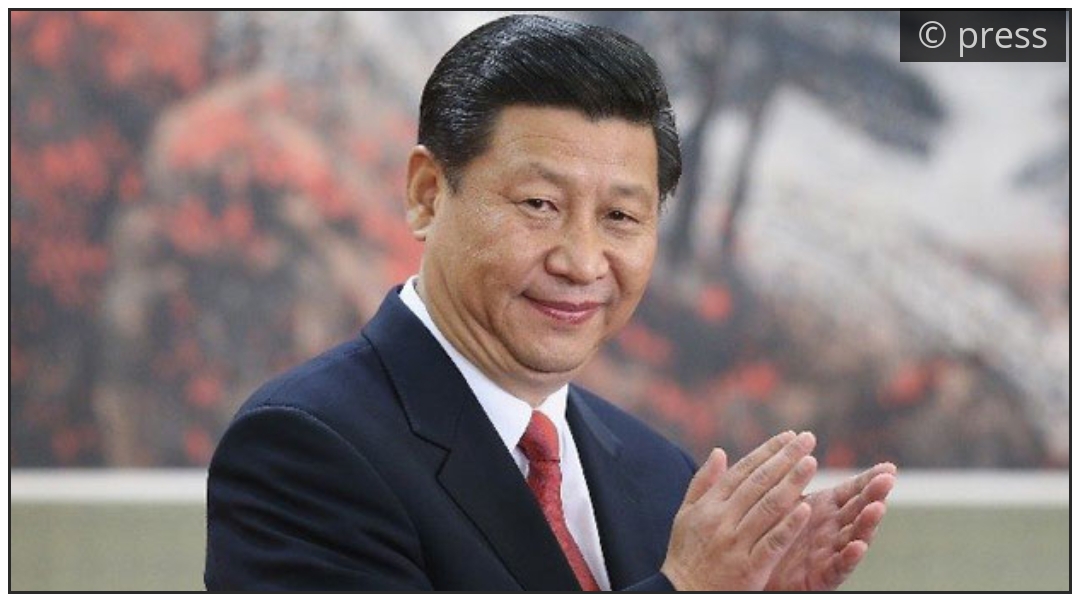 The radical-left mob has taken propaganda to a whole new level by claiming that criticizing the Chinese Communist Party (CCP) and China’s leaders is somehow “xenophobic” and “racist.”

Despite the fact that everyone from The New York Post to CNN has repeatedly reported on the lies and deceptions from China that helped set the pandemic ablaze, blaming the CCP for the spread of COVID-19 and insulting its leaders are somehow considered xenophobia and racism, according to Simons.

According to Simons, referring to Chinese leader Xi Jinping as “Winnie the Flu” is “racist” – and not hilarious.

Neither of these things has anything to do with race.

But this is more than just politically correct stupidity from Paste magazine, according to The Federalist.

It is in fact a dangerous trend among leftists to give cover to the United States’ most dangerous geopolitical foe.

In March 2020, the Congressional Asian Pacific American Caucus insisted that Donald Trump’s use of the terms “Chinese virus” and “Wuhan virus” was racist.

This despite the fact that viruses have been named after their places of origin for more than a century.

Their argument, which is the same as Simons’, is that associating the virus with China will encourage people to attack Asians in the United States.

Simons’s sole evidence for this phenomenon is an Asian Pacific and Policy Council report from March citing a handful of incidents that may or may not have been related to the virus.

Let’s be absolutely clear: If there were a rash of anti-Asian violence sweeping the country as a result of naming where the coronavirus came from, we would know all about it.

The corporate media would gleefully report on how Trump’s racist words were getting people injured or killed.

But that is not happening.

What is happening is an attempt to censor the language of the American people in a way that directly benefits the Chinese Communist Party.

The modern “progressive” movement has decided that sometimes Asians are in a protected class, and that to criticize China’s brutal communist regime puts innocent people in America in danger.

The upshot of this is that according to them this means we must hold China all but blameless for their horrible actions that led to the deaths of multitudes of people.

All of this plays out as the American right and left argue over who poses the greatest threat to the United States: China or Russia.

Intersectionality is all fun and games until it keeps us from being able to have honest discussions about foreign policy.

Is it racist to criticize China for holding Muslims in concentration camps?

Couldn’t that lead to anti-Asian bigotry, too? Where does this end?

The United States is not awash in anti-Asian bigotry or violence.

Asians in America earn more on average than white people do; they dominate our most prestigious schools to an extent that leftists seek to discriminate against them in admissions.

What began in March as an attack on Trump for using the perfectly reasonable term “Chinese virus” has now turned into leftist calls for comedians to be canceled for making jokes about a murderous dictator and a regime that is our nation’s greatest threat.

The Chinese Communist Party itself could not script a better way to undermine our ability to push back against China.

Schulz is not racist for making fun of the Chinese government, any more than Trump is racist for correctly placing blame on that government for its role in this pandemic.

In fact, Schulz specifically says he is not talking about the Chinese people.

The useful idiots like Simons, who assist with communist propaganda, are playing with a deadly fire.

At a time so much of Hollywood is bending over backward for the Chinese regime, Netflix should be applauded for being willing to let this slip through, not accused of aiding and abetting bigotry.

In the meantime, Andrew Schulz should keep right on trying to save America.