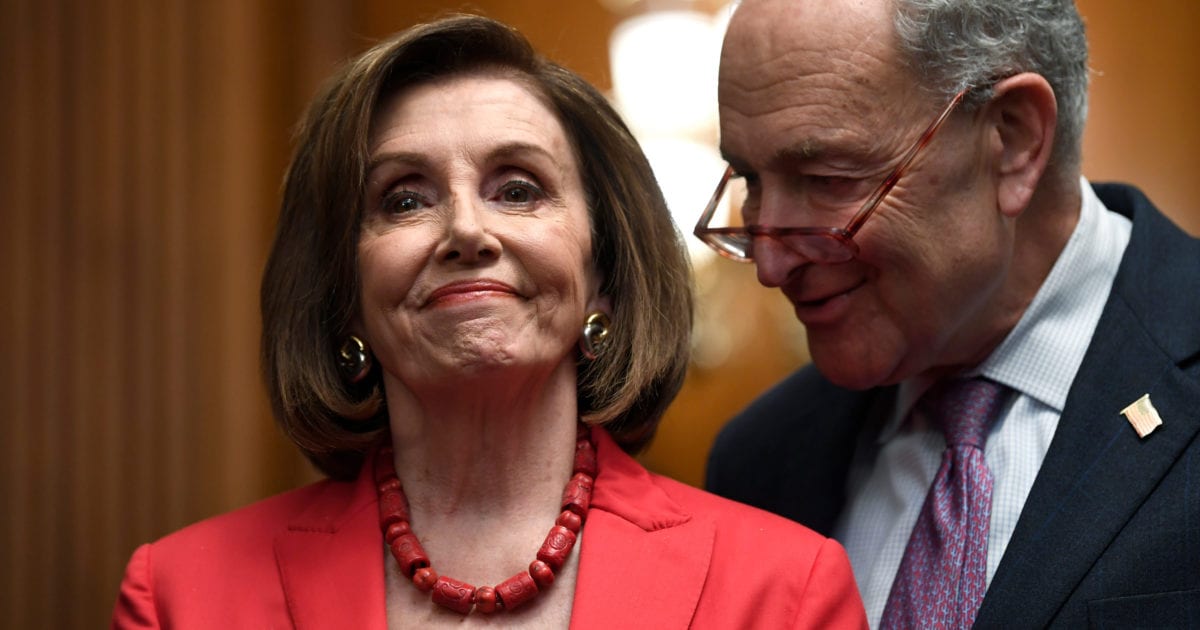 It’s like Deja Vu all over again with the multi-trillion-dollar stimulus bill that Congress just put together. It’s the exact same amount that was in the last Stimulus bill under Obama. Both of these bills are similar in that they have billions in giveaways to redistribute to foreign countries. This has angered Americans looking at the details below, and they cannot believe Americans get a paltry $600. It’s pathetic…

According to The Conservative Treehouse, the bill is a 30/70 split with 30% going to Americans and businesses in need. The BIG problem is that 70% goes to “political donors, special interests, environmental lobbyists, K-Street groups who wrote the bill, foreign interests, Wall Street and corporate beneficiaries.”

The bill is $2.5 TRILLION COVID/Omnibus spending bill that totals over 5,600 pages.  [LINK TO BILL]

The gov’t closes the economy. You lose your job. You face eviction.

–$250 MILLION FOR THE PALESTINIANS

This is exactly what’s wrong with DC. Both Parties are NOT putting the American people first!