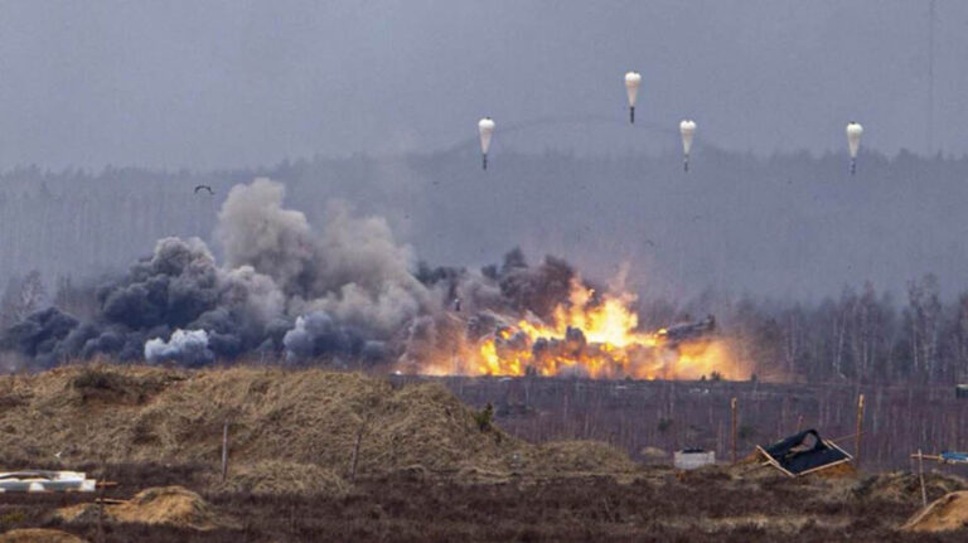 According to Russian media, the video was taken from Moldovan airspace, many hundreds of kilometers from the war zone!

Footage shows plumes of smoke rising from the arrival points in western Ukraine.

It is not known which targets were hit. It is alleged to be recording the explosions in the Nikolaev and Odessa regions.

One thought on “Like small nuclear explosions: A plane passenger recorded the Russian missile attacks from Moldova’s ESA (!)”