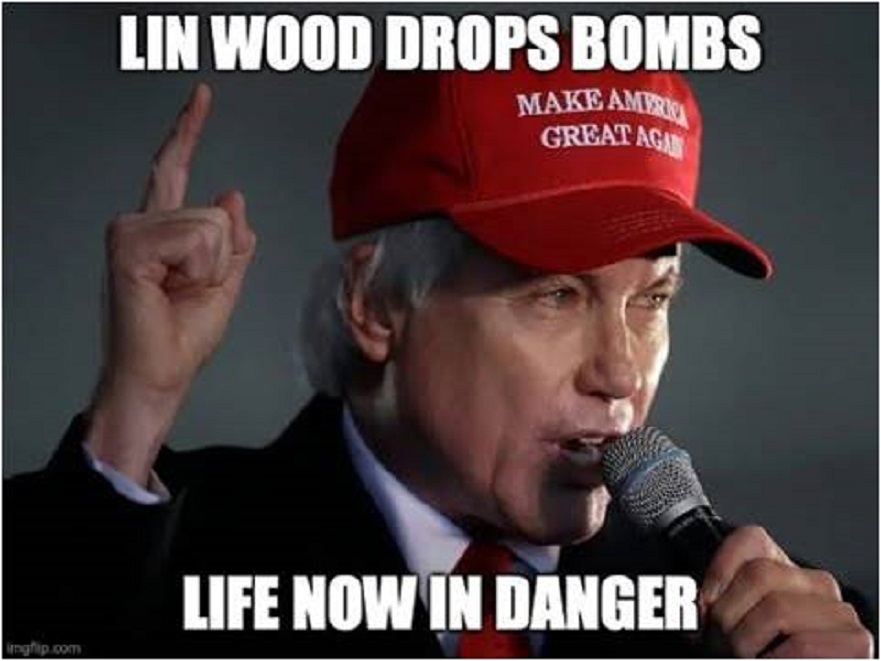 Here’s a dropbox link for those who can’t view them.
[link to www.dropbox.com (secure)]

We combined all 4 videos as well. 🙂

With many videos from an eyewitness!

Chief Justice John Roberts must resign today. Over the past several weeks, I have met with a courageous whistleblower who has risked his life to tell you the truth. Jeffrey Epstein arranged for the adoption of Roberts’ children. Roberts used the children to gain entry into the cabal of power & influence. FBI, Rod Rosenstein & Crowdstrike knew it all.

Vice President Pence must resign today. Pence is on videos captured by FBI. Discussions about murdering judges. Roberts was involved. So was Hillary Clinton.

Hillary Clinton thought she had rigged the 2016 election. The plan after her election was to kill federal judges so that Hillary could stack the judiciary. US Supreme Court targeted. FBI was complicit.

Justice Scalia learned of the plan to kill members of the judiciary. He reported it to the White House. Shortly thereafter, Justice Scalia was murdered.

Previously interview of the whistleblower to agents of the U.S. Secret Service. His evidence reveals a level of evil, perversion, & criminality at the highest levels of government that is so shocking that it is hard to believe.

The whistleblower is a truth-giver. When he speaks, listen carefully.

The whistleblower has been brutally tortured and he and his wife have lived in fear of death.

The guilty parties thought their threats silenced him. Further damning evidence was sealed for alleged National Security purposes in a federal court in Maryland.

False charges were brought against the whistleblower. He decided to risk his life to speak truth. He did so as a believer in God. He is a hero. In time, I pray that he will be pardoned and honored for his courage in revealing the truth.

If FBI or other nefarious actors harm him now they will only further indict themselves and prove their guilt. Pray for Psalm 91 protection for this brave man and whistleblower. – Lin

“All lies will be revealed”