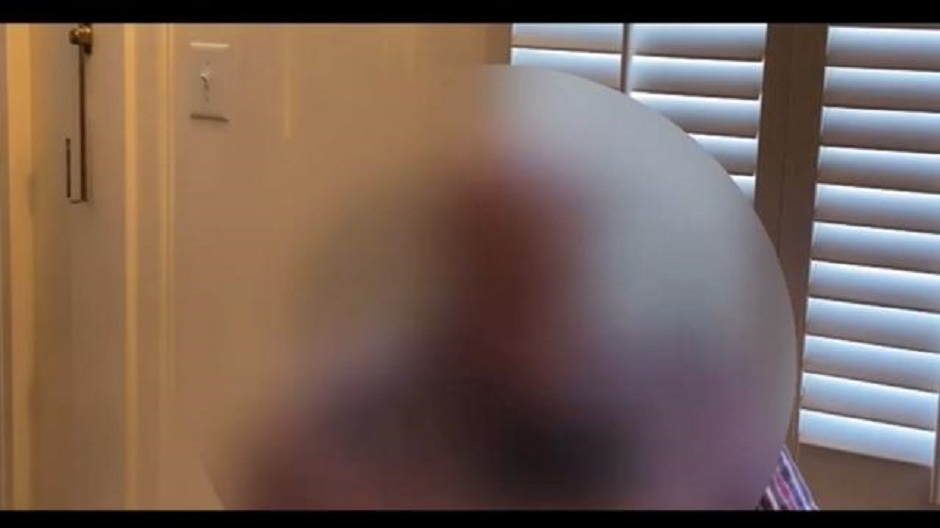 Note: Wait for video to begin, may take a while!

Chief Justice John Roberts must resign today. Over the past several weeks, I have met with a courageous whistleblower who has risked his life to tell you the truth. Jeffrey Epstein arranged for the adoption!

Very interesting. Need to analyze further. Some clues are better than no clues. More recent issue is this MASSIVE PROPAGANDA on US CAPITOL Debacle /FF: ( Lies vs Facts ) On Jan. 6, 2021 the US Capitol was attacked by apparent “Mercenaries , Anti-FA & BLM Agitators” disguised as supporters for Trump; and many police let protesters into the US Capitol.

But, the MSM including NPR is continually lying by saying that only Trump Supports attacked the US Capitol, and not mentioning the disguised agitators, including those dressed in all black, and the police waving people in.

To counter this propaganda, we can repeat the truth and show verifiable evidence for all to see. Fight the Lies with Truth.

Heard the Scalia story before, believe it. Roberts overhead discussing his replacement weeks before he died.

The Democrats are the deep state and all of them follow NAZI philosophy. Apparently, most politicians. Save a few.