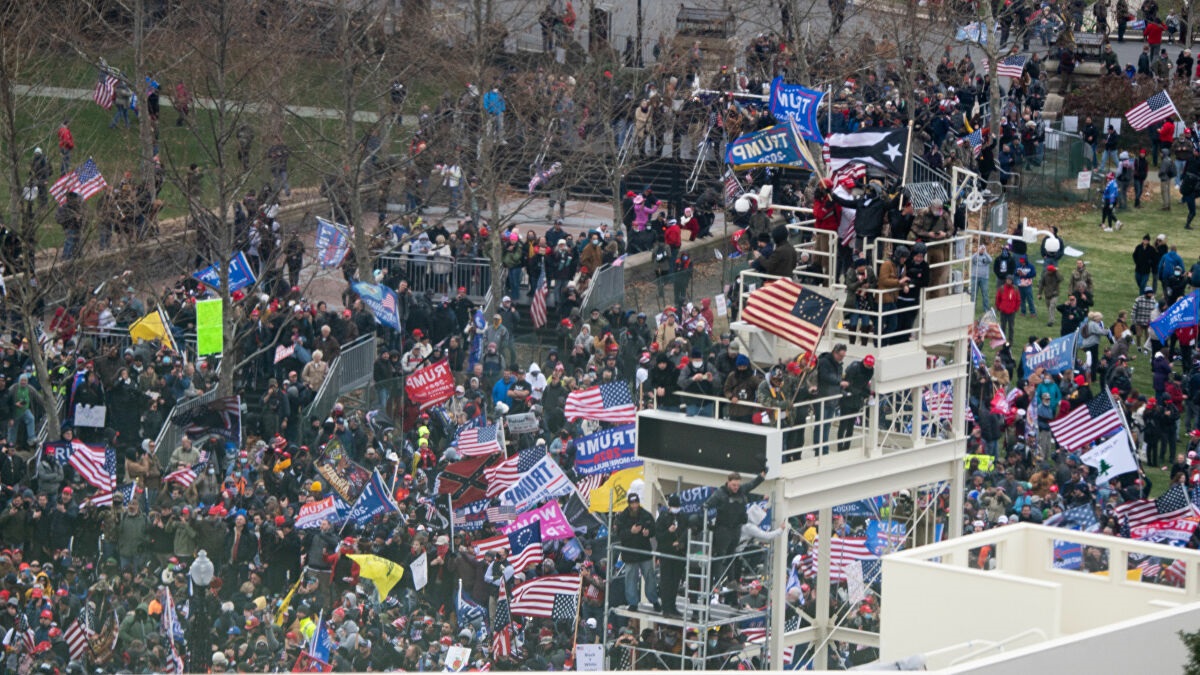 Although US citizens cast their vote in the presidential election two months ago and the Electoral College announced Biden’s victory in mid-December, there is yet one more, usually largely ceremonial, step in the US electoral process – a vote certification by Congress – before the president can be inaugurated on 20 January.

United States Congress has gathered for a joint session to count Electoral College votes officially from each state and announce the final result.

US Vice-President Mike Pence will preside over the session during which he will be opening the certificates and handing them to the tellers to read aloud.

The procedure is the final chance to raise objections against the results of the election which saw Joe Biden collect 306 votes against Trump’s 232.

Trump and his team have been loudly opposed to the results of the election which they believe was rigged to favour his Democrat rival. Despite having launched several lawsuits to contest the outcome of the vote, the results still suggest that Biden has been victorious over Trump.

BREAKING: patriots have stormed the Capitol building ground and are breaching federal barriers and police in the masses. No cell service but video coming. Non lethal force in effect. Full unlawful assembly in display. Never seen anything like this. Insane. Thousands occupying

The Democrat is expected to be sworn in as the 46th President of the United States on 20 January.