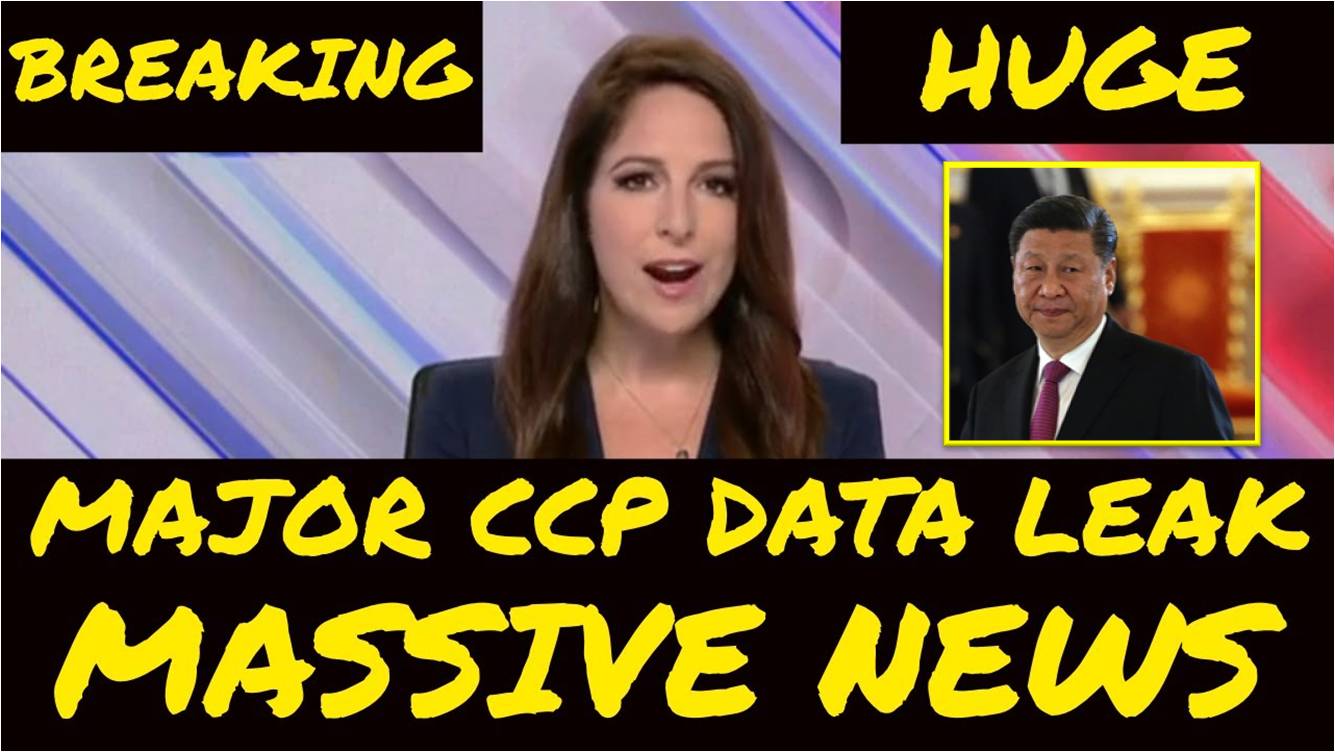 A major leak containing a register with the details of nearly two million CCP members has occurred – exposing members who are now working all over the world, while also lifting the lid on how the party operates under Xi Jinping, says Sharri Markson.

Ms Markson said the leak is a register with the details of Communist Party members, including their names, party position, birthday, national ID number and ethnicity.

“It is believed to be the first leak of its kind in the world,” the Sky News host said.

“What’s amazing about this database is not just that it exposes people who are members of the communist party, and who are now living and working all over the world, from Australia to the US to the UK,” Ms Markson said.

“But it’s amazing because it lifts the lid on how the party operates under President and Chairman Xi Jinping”.

Ms Markson said the leak demonstrates party branches are embedded in some of the world’s biggest companies and even inside government agencies.

“Communist party branches have been set up inside western companies, allowing the infiltration of those companies by CCP members – who, if called on, are answerable directly to the communist party, to the Chairman, the president himself,” she said.

“It is also going to embarrass some global companies who appear to have no plan in place to protect their intellectual property from theft. From economic espionage,” she said.

Ms Markson said the data was extracted from a Shanghai server by Chinese dissidents, whistleblowers, in April 2016, who have been using it for counter-intelligence purposes.

“It was then leaked in mid-September to the newly-formed international bi-partisan group, the Inter-Parliamentary Alliance on China- and that group is made up of 150 legislators around the world. “

It was then provided to an international consortium of four media organizations, The Australian, The Sunday Mail in the UK, De Standard in Belgium and a Swedish editor, to analyze over the past two months, and that’s what we’ve done”.

Ms Markson said it, “is worth noting that there’s no suggestion that these members have committed espionage – but the concern is over whether Australia or these companies knew of the CCP members and if so have any steps been taken to protect their data and people”