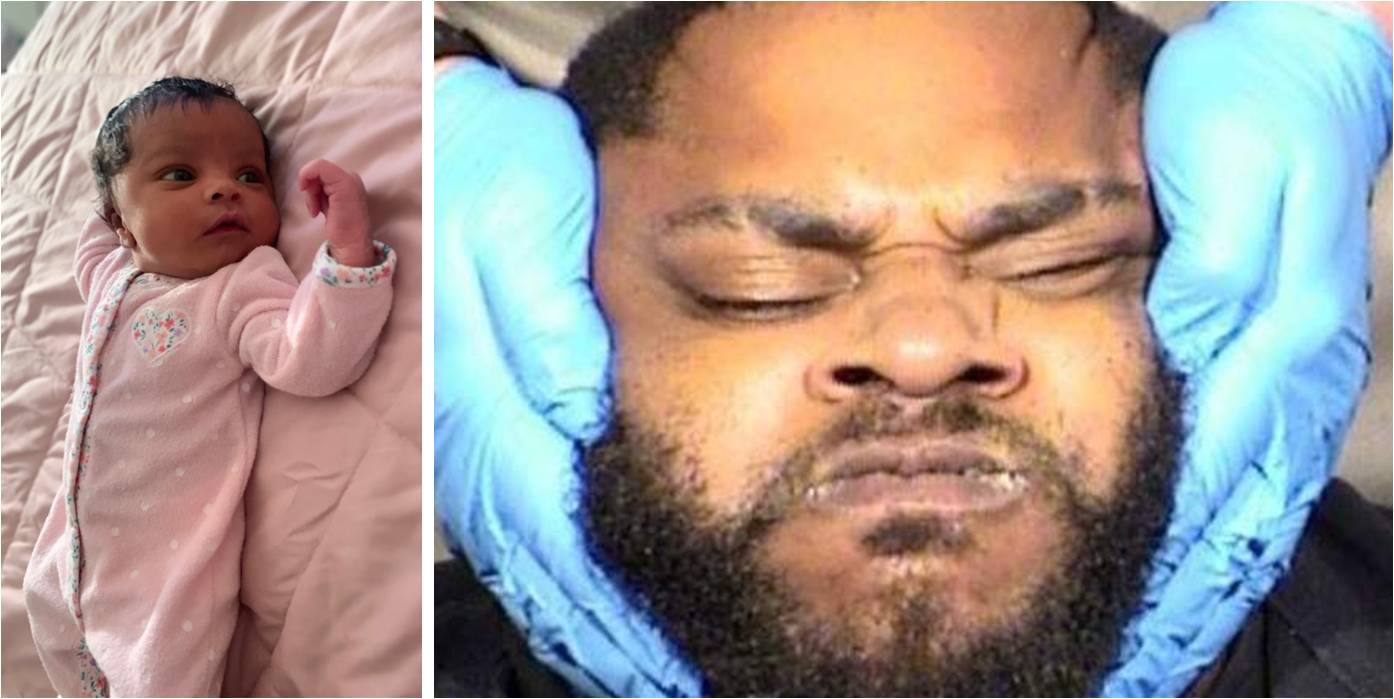 A 2-month-old infant in Nevada was instantly killed after her father threw her from the balcony of their second-floor apartment. A few minutes later, the suspect then set their apartment on fire.

The suspect was identified as 32-year-old Clarence Edward Martin, who has since been arrested by the Las Vegas Metropolitan Police. Martin allegedly entered a fit of rage following his altercation with the infant’s mother, Nicole Poole.

The incident occurred on October 24 at the Positano Apartment in Jeffreys Street. According to Review Journal, around 3:45 a.m., a heated altercation broke in the house after Martin accused Poole of cheating on him.

A few hours later, Poole was sleeping beside her baby, London, when she woke up to Martin’s relentless kicking. The enraged dad took the 2-month-old infant from her then went on the balcony. When he returned, Poole claimed that he was empty-handed.

“Poole ran outside and discovered her baby laying on the ground in the parking area. She ran down and picked her baby up, ran southbound through the complex because she thought Martin was chasing her,” states the police report.

Neighbors tried to perform CPR on the infant, but it was already too late. The baby had not survived the 22-foot fall and was instantly killed.

The autopsy report identified blunt force head trauma as the cause of death.

Shortly after throwing his infant daughter from the balcony, Martin tried to set their living room on fire.

In the process, he killed the family’s poodle, who was found lifeless in its cage, according to a report from Heavy. Neighbors heard Martin saying “burn b*tch, burn” as he tried to flee the scene.

Martin led police in a high-speed chase in Poole’s Mercedes Benz. He caused three road mishaps on the way to the McCarran International Airport, but it was unclear yet if anyone was injured in the accidents.

In the airport, he ditched his car and disguised himself as a TSA security officer. He was eventually apprehended by authorities.

In an interview with the investigators, Poole claimed that Martin had not slept or eaten for three days prior to the incident. She also revealed that she’s aware of Martin’s mental health problems in the past.

The suspect will be facing multiple charges of murder, animal cruelty, and arson. He is set to appear in Las Vegas Justice Court on Tuesday.

Meanwhile, the family has started a GoFundMe page to cover the cost of London’s funeral. More than 539 people have donated a total of $20,459, exceeding the initial goal of $9,000.

“You were treasured and loved before we even knew you sweet baby girl. Even if for only a short time, you were our beautiful little princess. Our hearts are completely broken. London was a happy, healthy baby girl!”