Man Kills Wife, Children, 6 Others After Seeing Photo Of His Wife 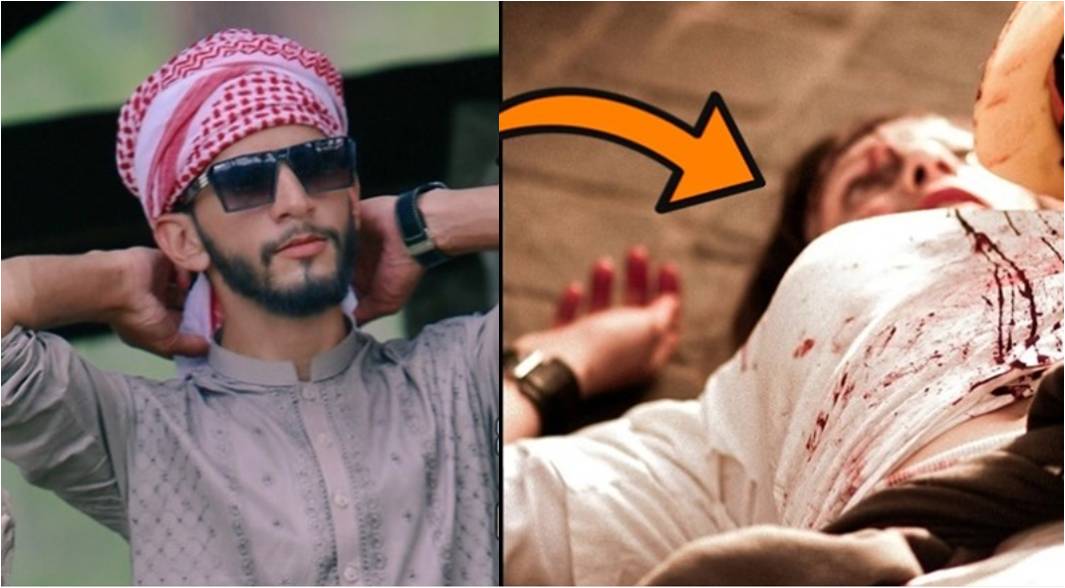 When they arrived at the scene, police were horrified to find that a man had brutally murdered his wife, their two children, and six of her immediate family members before burning their bodies in a house fire. Soon, the man confessed that the mass murder was all because of one photo of his wife.

As Pakistani authorities arrived at the scene of a house fire in Lahore, they quickly realized that the blaze was no accident. Upon entering the residence, emergency responders were faced with nine dead bodies, suggesting that the lone survivor, Muhammad Ajmal, had deliberately started the fire in an effort to hide his horrific crimes.

Ajmal was arrested once police arrived and witnessed the grisly scene. Although he was believed to have set fire to his own home, his father and brother are suspected of participating in the gruesome killings. However, it was Ajmal’s disturbing excuse for cutting down an entire family that left investigators in awe.

According to Reuters, Ajmal confessed that he shot to death his wife, their two children, and six of her family members after he saw a picture of his wife and another man. He admitted that he slaughtered not only his own family but also his mother-in-law along with his wife’s three sisters and two of their children because he suspected his wife, Kiran, of cheating on him, which would bring shame to his reputation.

The murders have been confirmed as a mass honor killing. However, Ajmal is not remorseful and has insisted that his actions are justified because of his wife’s careless behavior. He unapologetically confessed to the murders and reiterated to the authorities that he would not be played for a fool.

“This is clearly an honor killing. He saw a picture of his wife with another man and believed she was having an affair,” Mehmood said. “He does not repent his actions.”

Ajmal and his father, who was with him when he carried out the murders, are both in police custody and have been separately charged with murder. Multan District Police Officer Imran Mehmood confirmed that Ajmal had booked a flight from Saudi Arabia, where he worked as a tailor, back to Pakistan just weeks before the murders with the sole intention of slaughtering the family members. Police are still searching for his brother, who is also suspected of participating in the honor killing.

Kiran’s brother, Ali Raza, confirmed that his sister and Ajmal were having serious marital issues, which caused her to move back to Pakistan to live with her family. It was shortly after the separation that Ajmal saw the photo of his wife with another man, The New York Times reports.

“I am left with just my father, my whole family is gone,” he said.

Although Pakistan finally adopted legislation in 2016 outlawing honor killing, the country is still bound by Sharia law. As such, murderers who kill family members for honor’s sake can walk free if family members of the victim offer a pardon. Unfortunately, the family members are often related to the killer or even approve of the murders in an effort to restore family honor, which means that many killers are exonerated.

Thousands of individuals are the victims of honor killing every year in Pakistan. Of course, nearly all of the victims are women and girls, who have been accused or suspected of violating cultural or religious morals and, therefore, bringing dishonor upon the family.

Ajmal expresses no shame for murdering nine people out of suspicion that his estranged wife may be having an affair. Disturbingly, he may be released without punishment if the remaining family members feel that Kiran brought shame upon them as well.

Only time will tell whether Ajmal will be fully pardoned for the deaths of his family. However, his case is just one of thousands that occur each year in the name of religious right and moral justice.