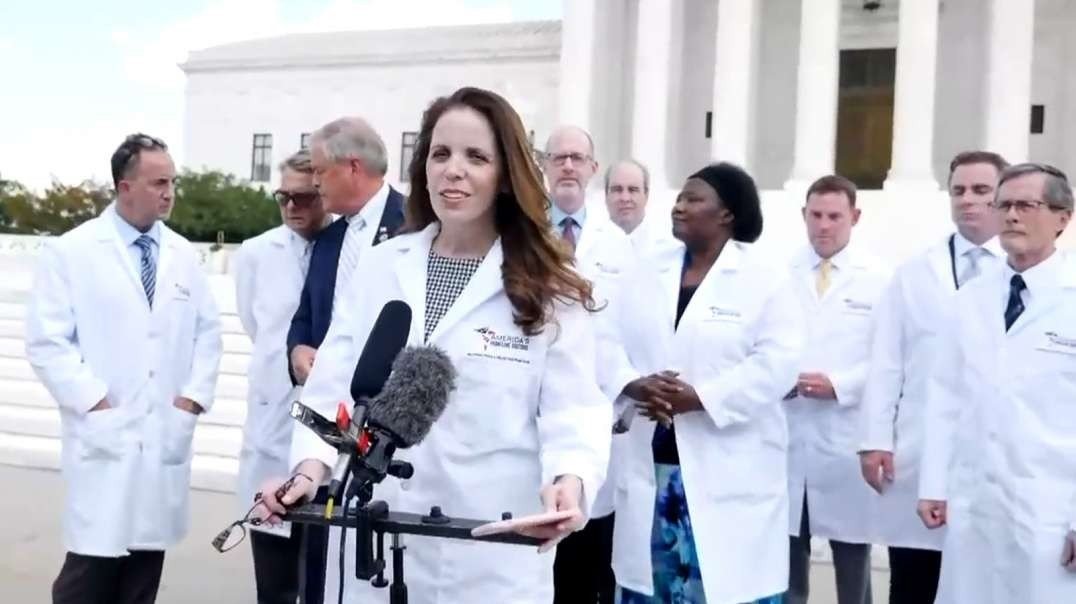 America’s Frontline Doctors have created a website where they urge Americans to sign a petition that warns mandates for experimental medical therapies are neither permissible nor advisable.

America’s Frontline Doctors are the group of physicians who this past summer challenged the actions and beliefs that were prevalent in the media about the China coronavirus:

These courageous doctors were then attacked for standing up for what they believed was the truth.

Now these same doctors are asking Americans to sign a petition based on the following:

We need your support to prevent people from being intimidated or pressured into taking experimental vaccines.

Your health and medical conditions are personal and private and nobody should be permitted to violate that, including an employer, an airline, or a government agency.

People should never be pressured to comply with taking an experimental vaccine. This is becoming a very real danger. The coercion can be implemented by government legislation or through policy directives by large private and public corporations, including airlines, employers, schools, and other institutions. This type of assault on your medical privacy is invasive, aggressive, and unethical.

The Petition To Stop Forced Experimental Vaccines is your opportunity to stand up and say NO to the pressure
(legal, social or otherwise) to take an experimental vaccine.

The petition can be signed here.

These doctors are heroes.