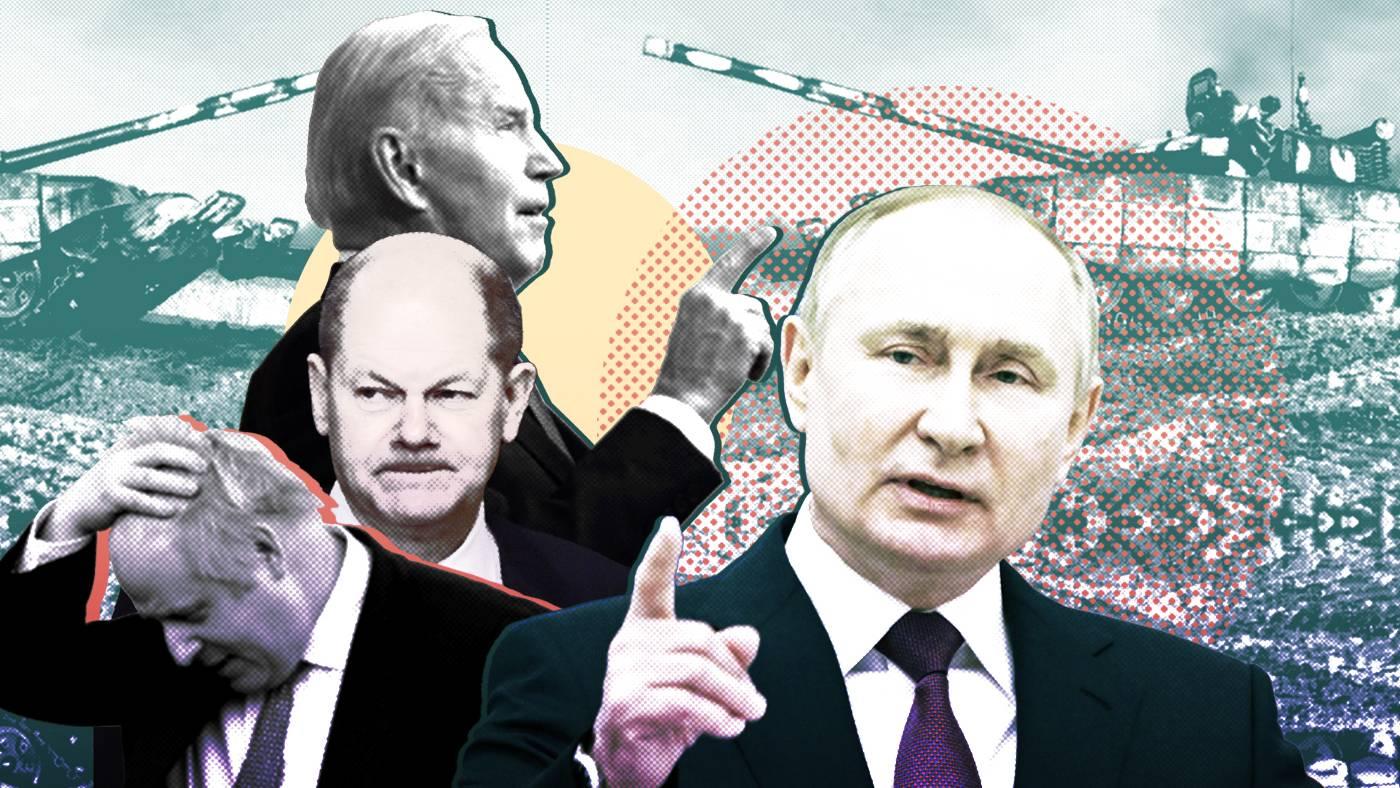 On December 10, Russia’s Ministry of Foreign Affairs publicly made statements to NATO about Russia’s security concerns.

The Russians wanted cast Iron assurances from United States that Ukraine will never, ever, be admitted in to NATO.

The Russians believe it is going too far. And say they will be forced to to act if their demands are rejected.

About eight hours later, they were rebuffed by Stoltenberg at NATO who answered them flatly with “no.” NATO will not meet Russia’s security demands.

Three days later, the Russian Foreign Ministry sent a re-issued version of those same demands to NATO, only this time, they contained a Date-Certain. If Russia’s security demands were NOT agreed to by a date-certain, Russia
would address those concerns using military force.

Russia sent this re-issuance via Hand-Delivery, by Russian Government Diplomatic Staff. The document copies were hand-delivered to all NATO primary Executives, such as Biden at the White House and Boris Johnson at #10 Downing Street; all delivered by hand, by Russian Diplomatic staff.

Today, NATO’s Jen Stoltenberg issued a formal reply to Russia on behalf of all NATO Members. “Russia’s demand for security assurances from NATO, and other demands, are rejected.”

Stoltenberg just confirmed that Ukraine and Georgia will be admitted in to NATO in the near future.

Now, the information the government found out that I obtained, and does not want me revealing:

Already, military assets are being moved in to place as I write this.

US is deploying F-15s in to Romania.

Aircraft Carrier Strike Group on the move through the Mediterranean.

US/NATO Troops are being moved in to eastern Europe.

Three weeks ago, very, VERY, quietly, the US began loading M1A1 and M1A2 Abrams Tanks onto Roll-On Roll-Off (RO-RO) vessels in the United States. It took about a week for the first of those ships to transit to Greece. Upon arrival, the tanks were unloaded.

In the past two weeks, the United States has sent slightly more than 1,000 M1A1 or A2 Abrams tanks to southeastern Europe.

Prior to these tanks and troops arriving, the U.S. has the equivalent of ONE armored division in all of Europe.

As of today, they have enough for THREE Armored divisions, or, in the alternative, TWO armored Divisions and two or three Infantry Divisions.

Tomorrow, the Pentagon will begin AIRLIFTING weapons to Ukraine.

So Russia’s effort to avoid a conflict by diplomatic negotiation of their security concerns has been flatly and deliberately rejected.

The West clearly wants war and, it looks today, they’re going to get what they want.

Here’s the problem: If NATO enters any conflict between Russia and Ukraine, then ALL NATO COUNTRIES will immediately become legitimate targets for Russia to attack. That includes us here in the United States.

Given the fact that Russia now has hypersonic missiles which the US cannot defend against, things won’t go so well for us here.

YOU have precious little time to top-off preps to keep yourself and your family safe, warm, dry, and fed.