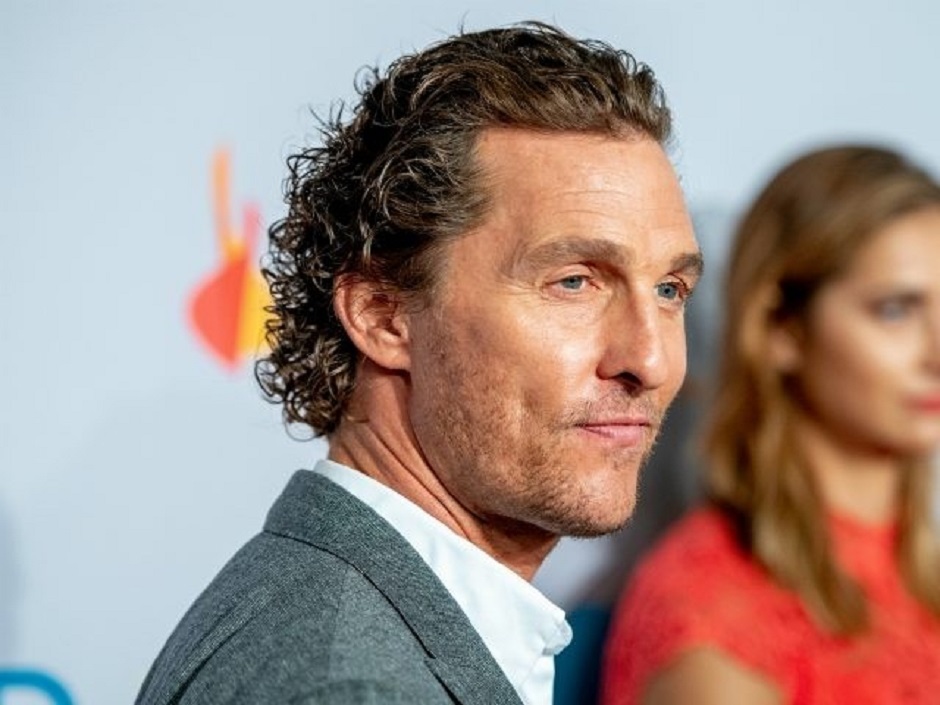 Oscar-winning actor Matthew McConaughey called out the “arrogant” individuals on the far-left who “condescend and patronize” conservatives.

“On the far left, there is a lot [of people] on that illiberal left that absolutely condescend, patronize, and are arrogant towards the other 50 percent,” said Matthew McConaughey in a recent interview with actor Russell Brand.

The Gentlemen and True Detective actor’s remarks were in response to Brand’s question about what he thinks of the “condemnation and criticism” made by people in the entertainment industry of “ordinary working people” who voted for President Donald Trump or supported Brexit.

“I have sensed a lot of condemnation and criticism of what I might describe as ordinary working people — a kind of offhandedness, like, ‘Oh, they’re dumb, they’re voting for Brexit, they’re voting for Trump.’ I don’t like it, and I don’t like to hear it,” said Brand. “I’ve spent enough time with people that are being described in this manner to feel ill at ease with it,” he added. “Do you feel that there is a way of meshing together these apparently disparate groups now? These liberal professional classes, and these, what you might describe as working, ordinary people?”

In response to Brand’s question, McConaughey also said he thinks there is value in people meeting in the middle of the proverbial political aisle, as he believes both the right and left have strayed too far on their sides.

“I say, ‘I’ll meet you in the middle.’ I actually think that is more of a dare right now than it’s ever been,” said McConaughey.

“Somebody said to me the other day, ‘You know what’s in the middle, McConaughey? Yellow lines and dead armadillos,’” he added. “And I said, ‘Let me tell you something, bud, I’m walking down the yellow line right now, and the armadillos are running free having a great time. You know why? The other two sides — the two vehicles on either side of the political aisle are so far apart, they’re fucking tires aren’t even on the pavement anymore.”

“Look, on the other side, on the far left — there is a lot [of people] on that illiberal left that absolutely condescend, patronize, and are arrogant towards the other 50 percent,” McConaughey continued. “Many people, I’m sure you saw it, in our industry, when Trump was voted in four years ago, they were un denial that it was actually real Some of them were in absolute denial.”

This was not the first time McConaughey called out the left as “condescending.”

In October, McConaughey hammered the “illiberal” left in America as both “condescending and patronizing,” in an interview on the Joe Rogan Experience, and also warned that there is a bias in Hollywood against committed Christians like himself.

“Some people in our industry, not all of them, but there’s some that go to the left so far — as our friend Jordan Peterson [says] — that go to the illiberal Left side so far that it’s so condescending and patronizing to 50 percent of the world that need the empathy that the liberals have,” McConaughey said.